PCB to use HBL PSL's popularity in promoting women's league 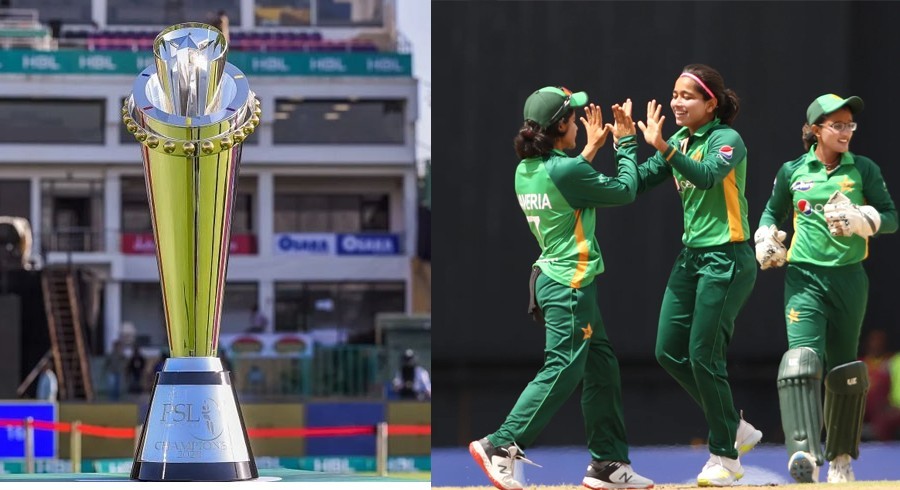 Pakistan Cricket Board (PCB) has decided to use the popularity of the HBL Pakistan Super League (PSL) in order to promote the inaugural edition of the women's league.

PCB has already announced to stage a PSL-style women's league and according to sources, a proposal has also been prepared.

As per the possible schedule, the matches will take place in March during season eight of PSL where four teams will feature in a single-league based tournament.

These seven games will be played in the afternoon at the same venue where PSL matches will take place at night. In this scenario, broadcasting and infrastructure will not be required separately.

Sources said that in the initial talks, women cricketers from many countries including Australia, England, New Zealand and South Africa expressed their willingness to come to Pakistan and be a part of the event.

Later their boards will also be contacted for permission, four foreign cricketers will be included in each team, it has been decided to have an under-19 local cricketer too.

PSL franchises will also be taken into confidence soon.