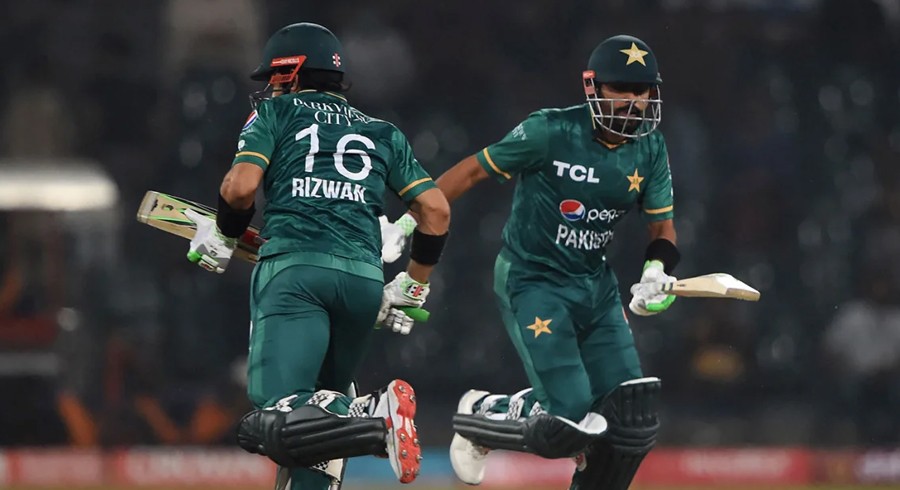 Pakistan Cricket Board (PCB) is considering introducing a separate contract policy for red and white-ball cricketers.

While talking to reporters on Friday, PCB Director Media Sami-ul-Hasan Burney said that several meetings had been held in the last few days regarding the central contracts, which will be announced next month.

There has been a discussion about introducing this new policy where cricketers will be compensated according to the format they play.

For example, if skipper Babar Azam and a few other cricketers play red and white-ball cricket, they will be paid according to both.

PCB is also looking to lessen the gap as the compensation of national cricketers is less than the rest of the world and this gap will be reduced gradually.

On the other hand, it was earlier reported that skipper Babar Azam and head coach Saqlain Mushtaq demanded an increase of 20 per cent in salaries.

Meanwhile, PCB is also mulling to increase the number of players in the emerging category. In previous contracts, three cricketers were part of this category while it could move to seven or ten.

The cricket board is also looking to set up a special fund for cricketers so that the top players, who are considered iconic, can focus less on their league earnings and prolong their careers.

If a player is offered a contract from somewhere and the management of the Pakistan team thinks that he should rest or train instead of participating in the league, then the PCB should try to compensate the loss to some extent. In this way, the assets of Pakistan cricket will be protected and it will not feel deprived.

On the other hand, the issue of contracts and the number of domestic cricketers and coaches is also under consideration. After consultation, all contracts will be finalised before the new year.