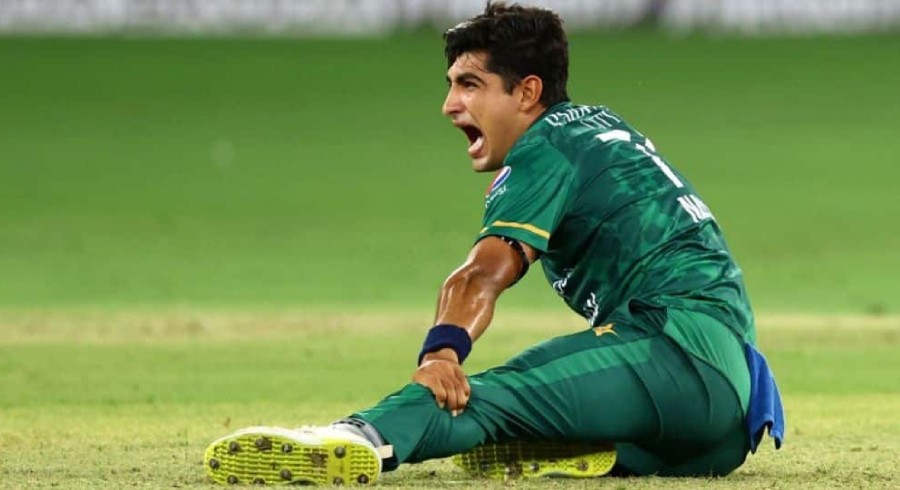 Naseem Shah has been declared fit to continue featuring in the ongoing Asia Cup 2022 after he walked off the field following a heroic effort despite extreme cramping.

The Pakistan Cricket Board (PCB) clarified that the 19-year-old did not face any injury and he was only suffering from cramping due to hydration and hot weather.

The young pacer impressed everyone after he made his T20I debut in a crunch game against India as he returned the figures of 2-27 from his four overs.

Naseem removed KL Rahul in the first over after he chopped one onto the stumps and removed Suryakumar Yadav later in his second spell.

The medical team has cleared the youngster to continue featuring in the tournament. This is a huge relief for Pakistan as they have already lost Naseem Shah and Mohammad Wasim Jnr. due to respective injuries.

Pakistan still have Hasan Ali at their disposal but it remains to be seen whether he will feature in the coming fixtures or not.