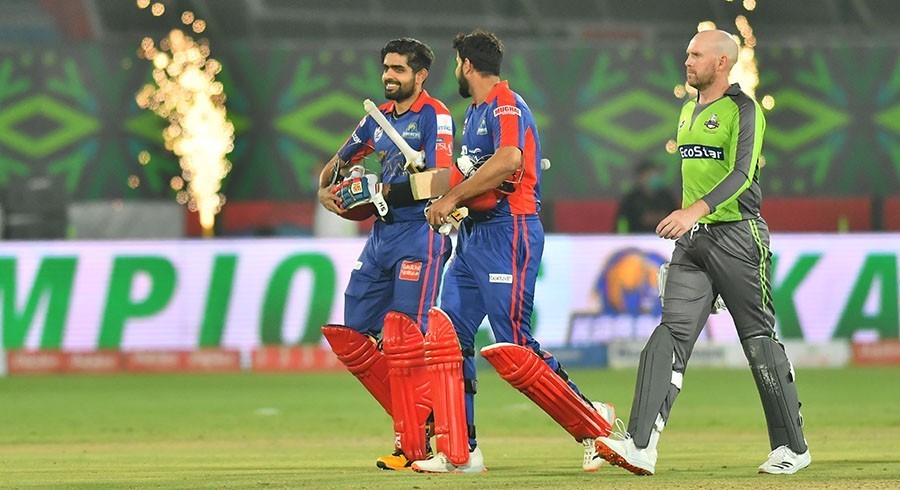 The Pakistan Cricket Board (PCB) have provided a further update regarding the progression in the visa process for players and support staff for HBL Pakistan Super League, due to take place in Abu Dhabi, United Arab Emirates (UAE).

25-member contingent travelling from India have been issued their visas to Abu Dhabi today. The Indian contingent mainly comprises of broadcasters and technicians.

Most of the people, who will be travelling to Abu Dhabi from Pakistan via chartered flights have also been issued UAE visas.

Pakistan all-rounder Mohammad Nawaz, who left for South Africa after the conclusion of Zimbabwe series, has also been issued the visa.

Teams will start their quarantine after checking in at a hotel in Abu Dhabi before 2pm on May 27.