Issue will be discussed at the next meeting of BoG 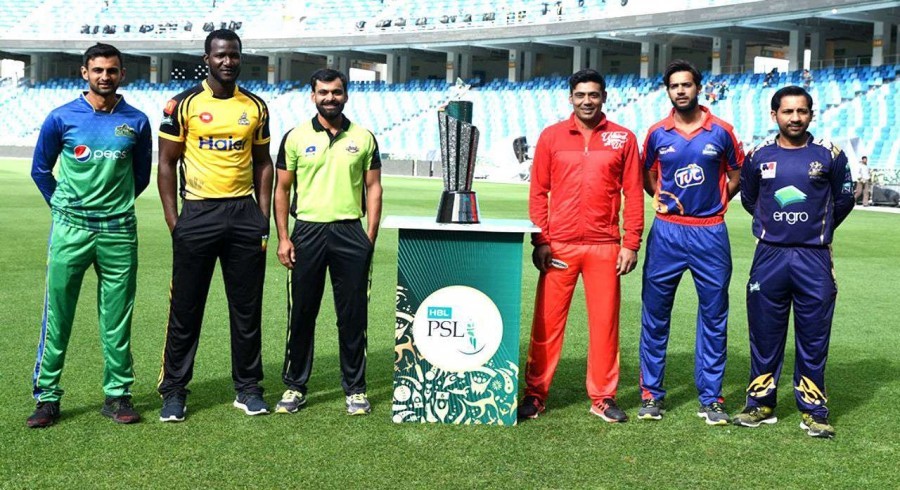 The Pakistan Cricket Board (PCB) and two Pakistan Super League (PSL) franchises are at odds once again due to non-clearance of dues.

According to Daily Express, two franchises, who have continued to make life difficult for the PCB from quite a while, are yet to fulfil their financial obligations. It must be noted that over two months have passed since the conclusion of PSL4, while the said payments were due before the beginning of the event.

Due to the same reason, one of PCB’s partner companies, for PSL, has temporarily blocked all payments to PCB unless until the franchises clear their dues, which mounts to around $5 million. They also wrote a letter to the PCB regarding their grievances and the non-compliance of agreement by the franchises.

This is also precisely the reason why the PCB is unable to hand out share of money from the income pool to the franchises, which relates to PSL4.

Few of the franchises have also failed to pay the taxes, stating that they will get relief from the government in this regard.

The board has now decided to take up this issue in the next meeting of Board of Governors (BoG) after Eidul Fitr.