The 24-year-old had requested a NOC from PCB, however, the board didn't issue it as they want Azam to play in National T20 Cup 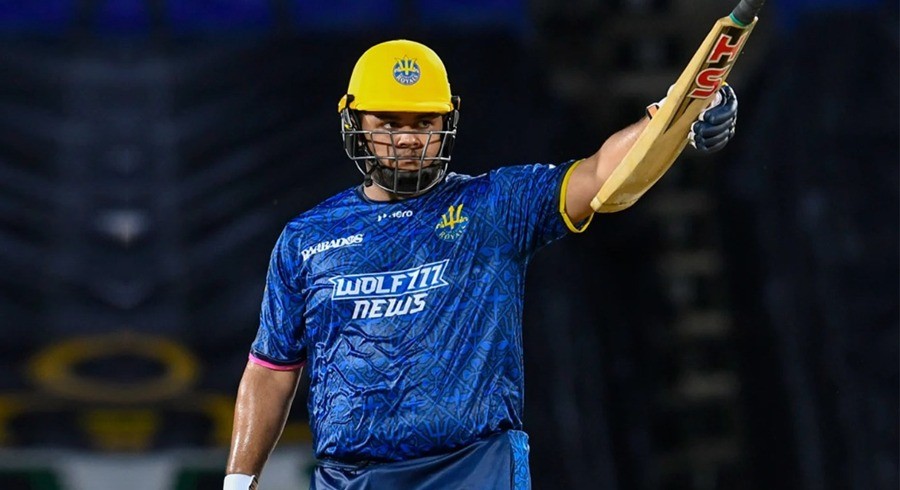 The Pakistan Cricket Board (PCB) has rejected wicketkeeper-batter Azam Khan's request for a no-objection certificate for participation in the 2022 season of the Caribbean Premier League (CPL).

According to details, the 24-year-old had requested a NOC from PCB, however, the board didn't issue it as they want Azam to play in National T20 Cup.

As per Director Media Sami Burney, there is a clash in the dates of the National T20 Cup and CPL 2022. Pakistan's domestic tournament is slated to start from August 30 while CPL is scheduled to begin from September 1.

"The dates are conflicting while the board wants cricketers aspiring to make a place in the Pakistan cricket team to participate in the national event," Sami told this correspondent.

It must be noted that Azam Khan was retained by Barbados Royals this year. He played for the franchise last year.

On the other hand, PCB also turned down the NOC request of the 19-year-old Qasim Akram, who was picked by St. Kitts and Nevis Patriots.