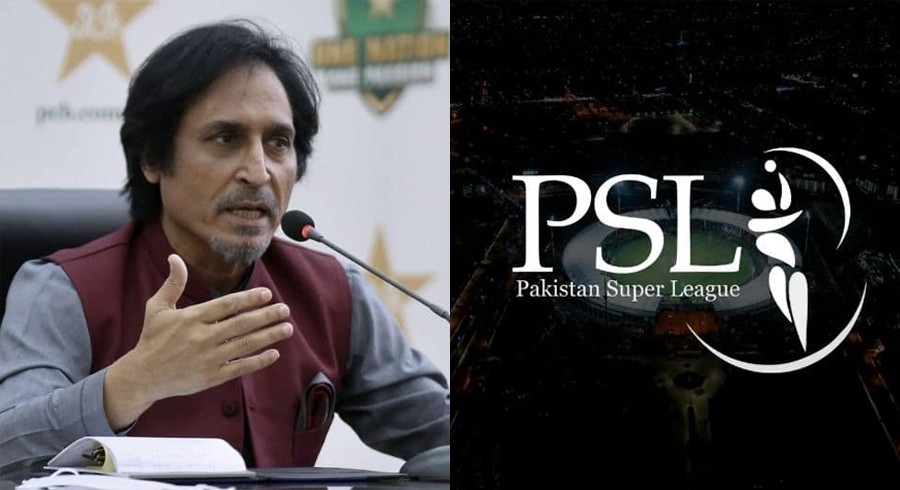 Pakistan Cricket Board (PCB) has sent a proposal to the franchises to adopt a player auction model in Pakistan Super League (PSL).

According to details, PCB intends to bring an IPL-style auction procedure as this will help in attracting big names.

In this regard, suggestions have been prepared and sent to the franchises. Officials believe that by adopting the auction model, many new stars can be included in the event.

The team owners have expressed reservations on this, they will give an answer only after meeting the chairman Ramiz Raja.

The proposal was discussed in the operational meeting in the last few days. On this occasion, two franchises raised the question that new leagues are continuously signing contracts, Has PCB approached 10 to 12 stars for PSL?

To which the reply was that nothing has happened yet, the franchises also said that there has been the tradition of the league that whenever a change is made, it is not implemented in the next edition as it may benefit certain teams more.

If at any point the proposal is agreed upon, implementation will be possible in the ninth edition (2024).

Interestingly, an official attending the meeting, who is keenly interested in taking over the top post of PSL, was also unaware of an important issue.

He was unaware of the production costs of the seventh edition and said it was too low, franchise officials corrected, saying the expected amount was much higher.

Franchises have been sending e-mails for five months but so far the expenses of the seventh edition have not been told, how can they take such a big step of bringing the auction model? They are also worried about not having a PSL Governing Council meeting for last 10 months.

On the other hand, the board says that Ramiz has extended his stay in the UK due to some cricket-related meetings.