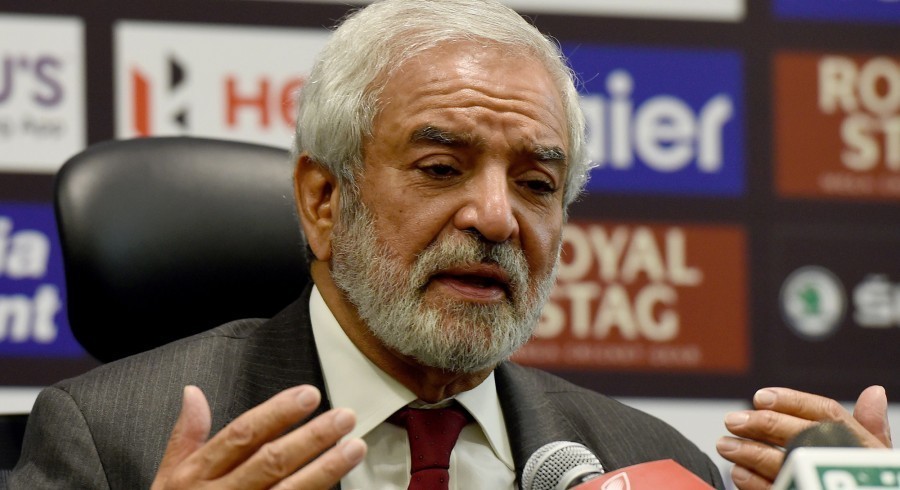 The Pakistan Cricket Board (PCB) is planning to invite a team from Marylebone Cricket Club (MCC) to tour Pakistan next year.

According to sources, the PCB Chairman Ehsan Mani met the MCC officials few days ago and briefed them about the improved security situation of Pakistan. He also requested the MCC officials to send their team to Pakistan next year as it would help them to convince other countries to tour Pakistan.

The successful staging of eight HBL Pakistan Super League (PSL) matches in Karachi this year has given a major boost to PCB confidence to host more international teams in the future.

Few days earlier, the Managing Director (MD) PCB Wasim Khan in an exclusive interview with Cricket Pakistan, indicated that PCB is currently engaged in talks with the Sri Lanka Cricket Board to host the Islanders for two Test matches in Pakistan this year.

During his tour to England, Mani also held an important meeting with the Chief Executive Officer (CEO) of England and Wales Cricket Board (ECB) Tom Harrison. In this meeting, PCB Chairman highlighted the importance of England playing their scheduled series in 2021 with Pakistan in Pakistan. However, the ECB CEO emphasised that they would make any decision regarding the tour only after analysing the security situation.

According to sources, PCB Chairman was pretty satisfied with his meetings in England and expects positive developments from it.

The recent bombing in Lahore, although, is a setback to PCB’s efforts in convincing teams to tour Pakistan. However, Mani is adamant that the security situation will improve by the time of these scheduled tours. 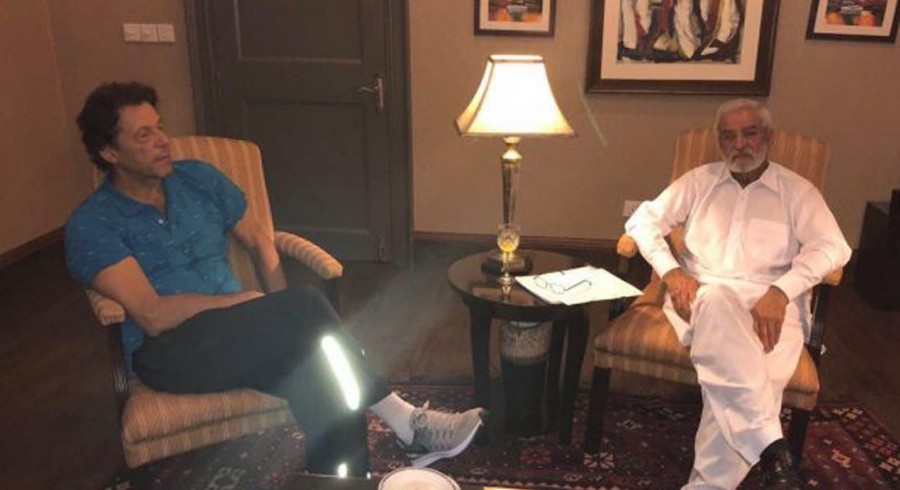 Mani gets Premier Imran’s backing on proposed changes in PCB 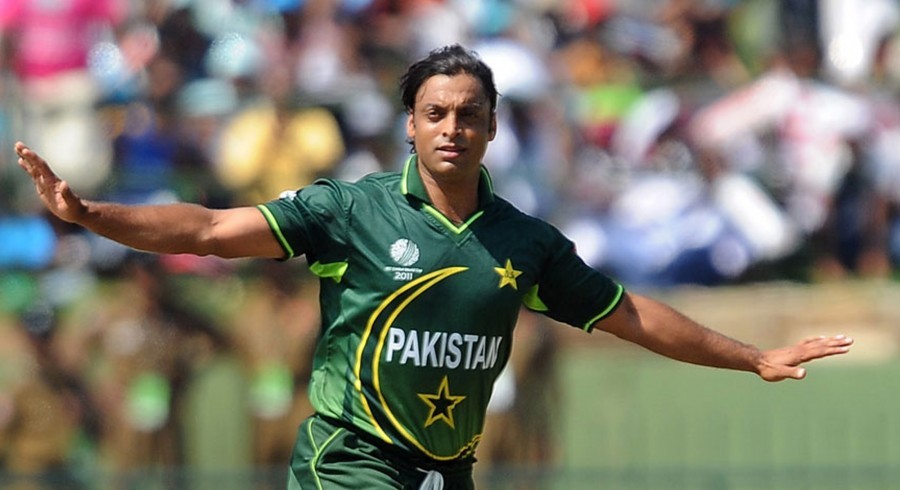