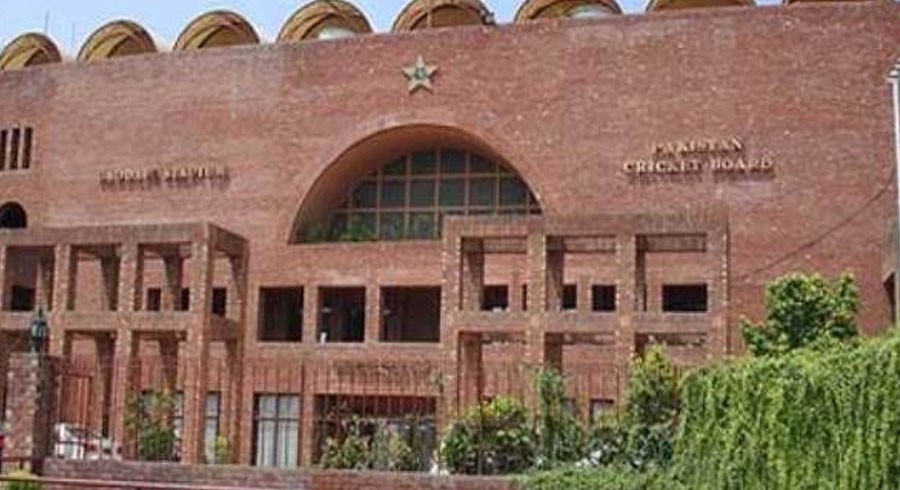 The Pakistan Cricket Board (PCB) is struggling to find a suitable foreign head coach for the Men in Green.

The PCB recently advertised and invited high level applications for the head coach position till August 26.

The board officials are currently divided in their opinion between hiring a foreigner or former Pakistan cricketer for the aforementioned job.

According to sources, the board has received many applications, but any ‘big foreign name’ is yet to apply for the role.

The PCB is currently in talks with former New Zealand coach Mike Hesson and has also received application from current Islamabad United coach Dean Jones. However, some board officials are against hiring either of the two individuals.

Sources further revealed that some big foreign names are either not happy with the financial package being offered by the PCB or have security concerns.

Former Pakistan captain Misbahul Haq is also being considered one of the top contenders for the job, but the board officials are concerned with his lack of coaching experience.

However, the board is still hopeful of receiving applications from high profile names in the coming week. 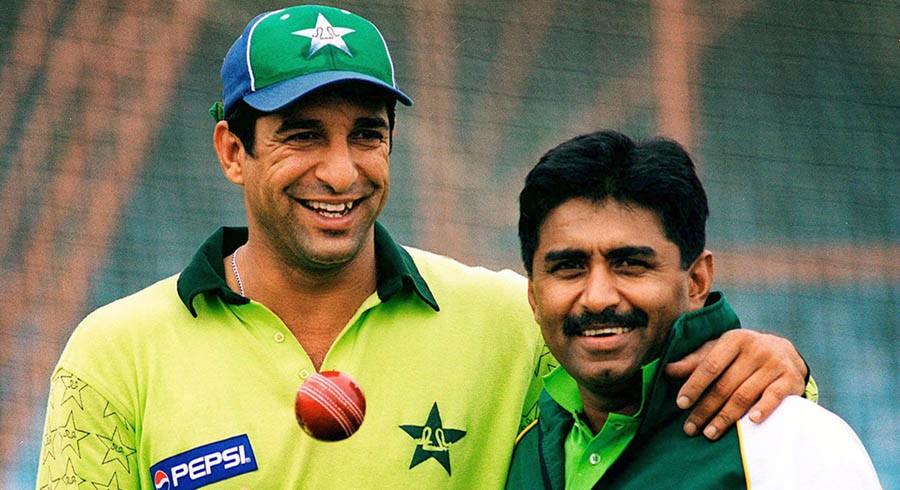