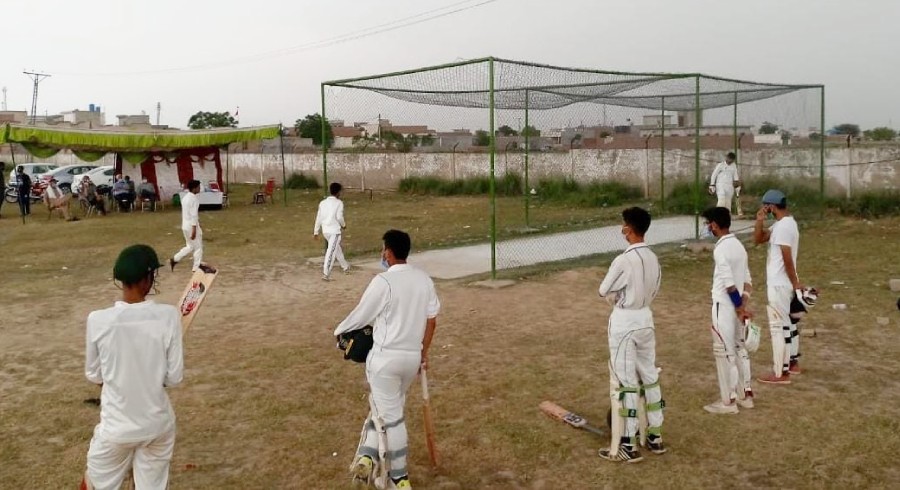 The Pakistan Cricket Board (PCB) has suspended the ongoing U13 and U16 one-day tournaments after being informed about participation from over-aged cricketers.

The tournaments were being held in Karachi and Multan. However, following this development, the PCB has decided to conduct bone age verification tests and teams will be revisited before the start of both tournaments next week.

"Bone age tests in Multan, where each Cricket Association has fielded two teams each, will be conducted on Tuesday and Wednesday, while tests on 150 cricketers (including playing members, traveling reserves and reserve pool of players per side) participating in the U13 event in Karachi will be held on Tuesday," read the statement published by PCB.

PCB chairman Ramiz Raja is renowned for having a no-tolerance policy against cricketers who ruin the name of the game. Keeping up with those morals, PCB has also stated that guilty parties will no longer be allowed to participate in these competitions.

Nadeem Khan, the PCB director of High Performance, addressed the situation and said: "After visual assessment confirmed that some over-age cricketers were participating in the U13 and U16 tournaments, suspending the events and conducting fresh bone age tests was absolutely the right thing to do."