Speaking to the media following the 69th Board of Governors (BoG) meeting, PCB chairman Ramiz Raja said that the board will analyse the requirements of each tournament beforehand and will appoint coaches based on that 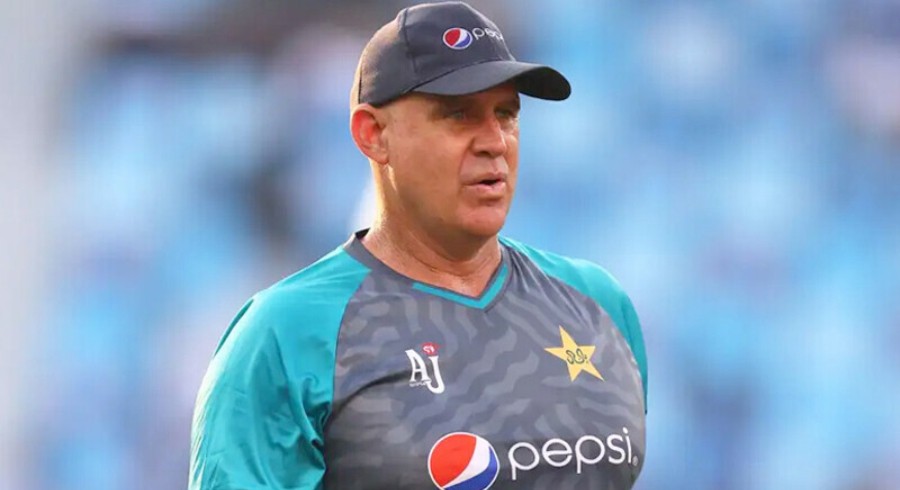 The Pakistan Cricket Board (PCB) has clarified its position in regards to part-time coaches' appointments for mega-events and has indicated the return of Matthew Hayden to the coaching role for Pakistan at the T20 World Cup in Australia.

Speaking to the media following the 69th Board of Governors (BoG) meeting, PCB chairman Ramiz Raja said that the board will analyse the requirements of each tournament beforehand and will appoint coaches based on that.

"We will try and bring Matthew Hayden once again to work with Pakistan team during World Cup in Australia," Ramiz said.

The chairman further added that foreign coaches will also be hired to perform duties in first-class cricket as well to enhance the cricket being played on the domestic level as well.

"At least three foreign coaches will be appointed with first-class teams for the upcoming season," he added.

It is worth mentioning that the former Australian opener was also part of Pakistan's coaching staff as a batting consultant during Pakistan's last T20 World Cup campaign. However, according to details, Mohammad Yousuf will remain with the team as batting coach.

Since the next T20 World Cup will be held in Australia, Ramiz Raja pointed out the importance of having Matthew Hayden and Shaun Tait - two former Australian stars - in the dressing room.

Ramiz also emphasised that the best situation is to have local coaches but any specialist can be hired as per need. "For example, if you travel to Sri Lanka, than we can take services of Muttiah Muralitharan or Chaminda Vaas. It can be useful for us," Ramiz said.