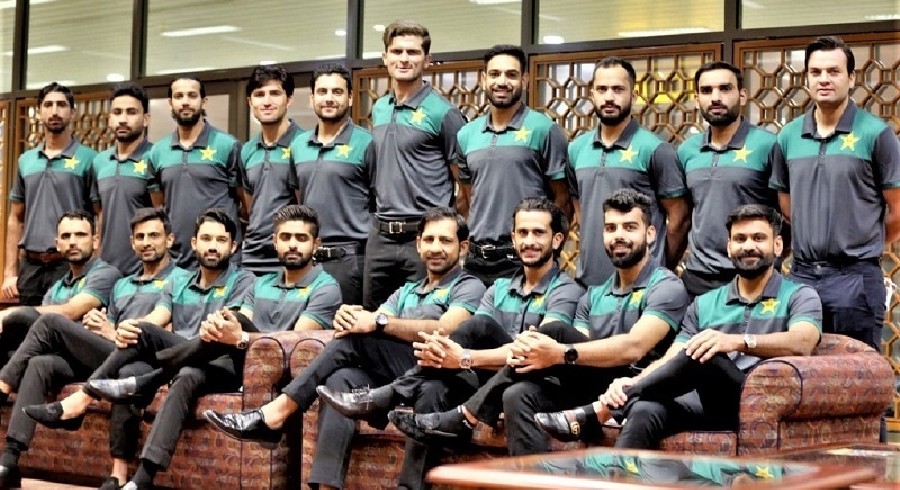 After dismantling India in their opening game of the tournament, the Pakistan cricket team delivered one of the most convincing runs through the ICC's T20 World Cup 2021.

Led by Babar Azam, who was also making his first appearance in a World Cup along with 12 other players in the squad, the rather inexperienced Pakistan side announced themselves on the international stage in some style.

From technical prowess to raw talent and from sheer determination to successfully executing plans, everything was on display by the Pakistan cricket team during the course of the tournament.

To honor the remarkable run in the ICC T20 World Cup 2021, the Pakistan Cricket Board (PCB) chairman has invited the entire cricket team where awards and cash prizes will be distributed between the players.

The Men in Green won all their group stage matches before crashing out of the tournament in the semifinal against Australia.