PCB to organise dinner for national cricketers tomorrow in Islamabad

Important personalities, including diplomats, have also been invited to the dinner 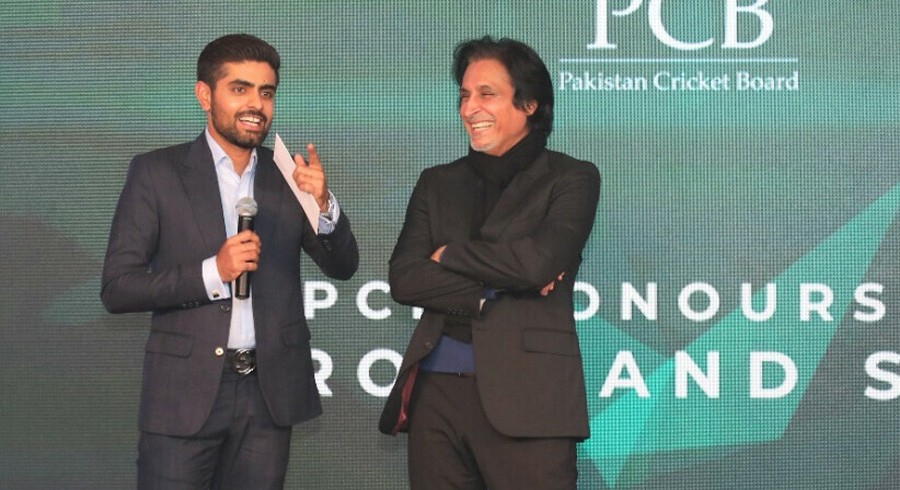 Pakistan Cricket Board (PCB) is organising a dinner for national cricketers tomorrow in Islamabad where important personalities are also invited.

The 18-member squad for the Test series against England has been announced and the players will report to Islamabad tomorrow while the squad will begin training at the Pindi Stadium from November 25.

The national team played the finals of the Asia Cup and T20 World Cup, on which the PCB has also organized a dinner in honor of the national cricketers. The white ball cricket team members, including the Test squad members, also invited. The purpose of the dinner is to honor and appreciate the players for their recent performances.

Important personalities, including diplomats, have also been invited to the dinner.

It must be noted that the arrival of the England cricket team for the three-Test series against Pakistan is is scheduled on the morning of November 27. The first test between the two teams will start from December 1 at the Pindi Stadium.