PCB-UAE relationship at stake with emergence of T20 leagues 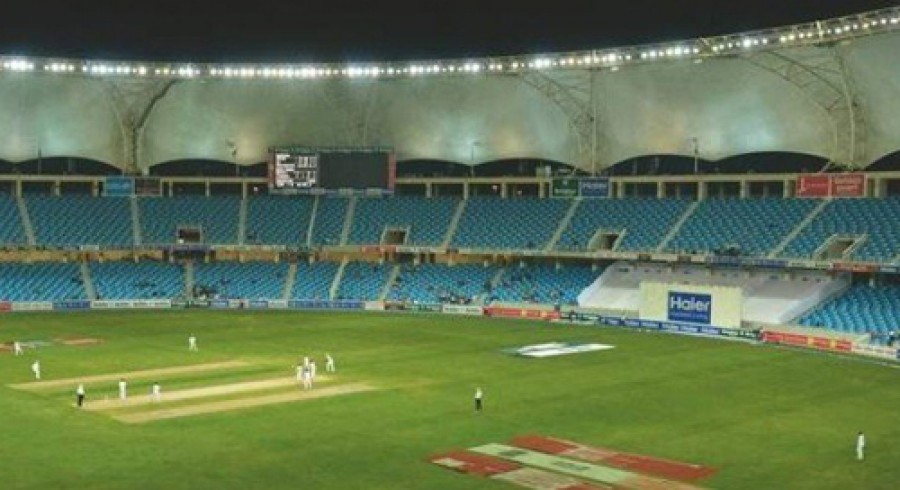 United Arab Emirates (UAE) are looking to set up their own T20 league in January at the start of next year.

According to a report published in Daily Express, the league will consist of five franchises — Dubai, Sharjah, Abu Dhabi, Ajman and Rasal Khaimah.

The teams will consist of players from the Emirates and associate countries, and will also feature U19 and U23 players from all over the world.

The report further states that UAE are also planning to host Afghanistan’s T20 league from October 5 as well.

The move will push Pakistan Cricket Board (PCB) towards changing their home venue as chairman Najam Sethi had already warned the UAE cricket authorities to not organise T20 leagues in the country between October and March.

PCB chairman also hinted earlier that PCB will move their home venue from UAE to Malaysia if their demands are not met.

However, sources confirmed that the PCB are still in discussions with the country’s cricketing authorities to find the best possible solution. 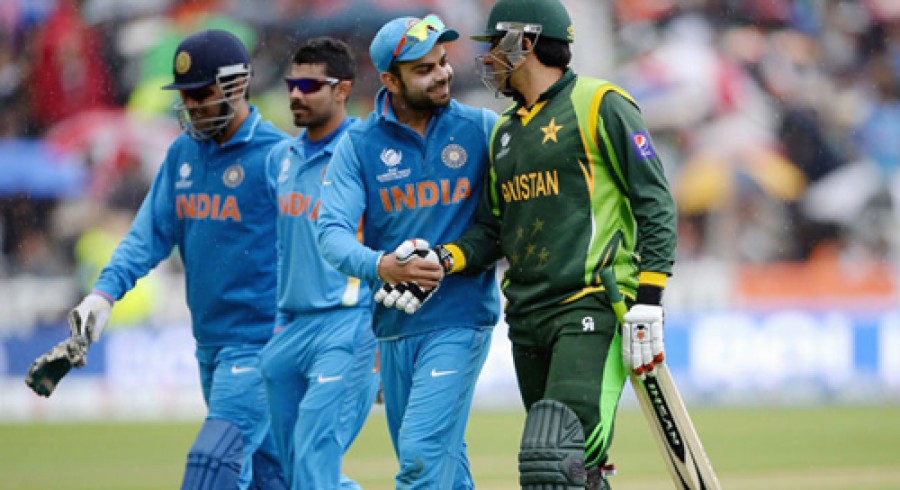