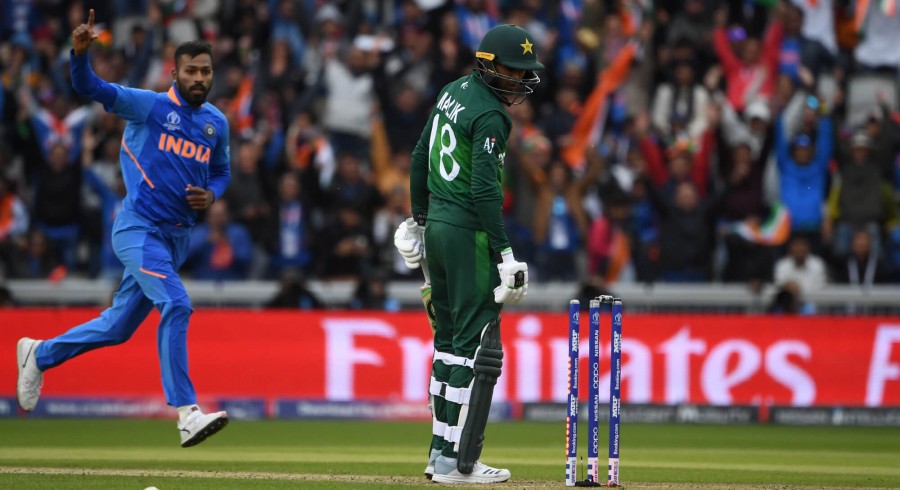 The Pakistan Cricket Board (PCB) won’t be taking action against some of its cricketers, after they reportedly broke team curfew ahead of Men in Green’s match against India during the ongoing 2019 International Cricket Council (ICC) World Cup in England and Wales.

According to details, a video went viral on social media which showed Pakistan all-rounder Shoaib Malik, along with his wife and tennis star Sania Mirza, opener Imamul Haq and pacer Wahab Riaz sitting together at a Sheesha bar.

Shoaib Malik out on zero. At 2am on Sunday, he was at the Winslow Road sheesha bar with his wife and mates. This was the kind of preparedness against India. Where’s the mighty ehsan mani and IK’s promise of taking pak cricket to new heights in Naya Pakistan pic.twitter.com/xaIePfTJGc

Some Pakistan fans also claimed that they had seen Malik and others smoking Sheesha, at Winslow Road, on the night before the all-important match against India.

But PCB has brushed aside such claims and have stated that the players went out 48-hours before the match against India and, hence, did not break team curfew. They added that the entire team was at the hotel on the night before the match.

Additionally, Malik and Mirza also had their infant son alongside them when they were at the bar, which is against rules and regulations, and could face legal action over the matter.

Mirza was clearly not pleased to see the video clip come out in the open and she took to Twitter to express her reaction.

😂That’s the video you shot without asking us,disrespecting our privacy even though we had a child with us?& got told off for doing so,& u came up with this crap?FYI ‘outing’ was dinner & yes ppl are allowed to eat if they lose a match!Bunch of fools!Try better content nxt time😂 https://t.co/51gnkMWUYu 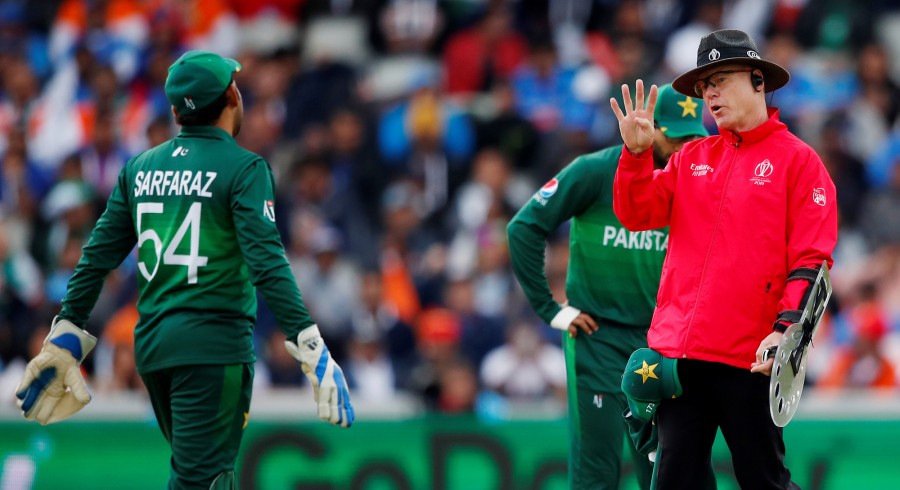 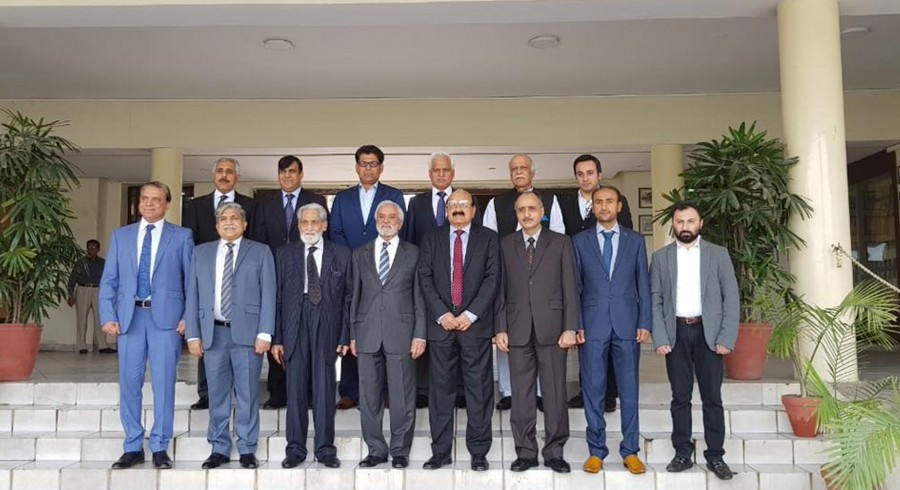