Additional venues will be used to host warm-up matches

The Pakistan Cricket Board (PCB) has decided to use other available venues in Dubai and Abu Dhabi to spread the matches during its upcoming home season in the United Arab Emirates (UAE).

The Nursery Oval Ground in Abu Dhabi and the ICC Academy in Dubai will be used to cater for the requirements of England Lions and New Zealand A-team visits, respectively, to the UAE for warm-up games.

Pakistan Junior Team — who will face New Zealand A-team — already has the experience of playing at the ICC Academy in the past while the venue has also hosted matches involving Ireland, Afghanistan, UAE and Scotland.

The Nursery Oval Ground in Abu Dhabi — where Pakistan A-team will face the English lions — was recently upgraded with flood lights being installed at the venue.

According to an understanding with the UAE cricket authorities, there will be no T20 leagues in the country when Pakistan will be playing their limited overs matches.

Therefore, the Afghan Premier League (APL) and T10 League will be organised at the time when the Green Caps will be facing Australia and New Zealand in the five-day format.

The Men in Green will face Kangaroos in October for two-Test and three-T20I series followed by a three-Test, three-ODI and as many T20Is series against the Black Caps. The official schedule for both series’ is yet to be released by PCB. 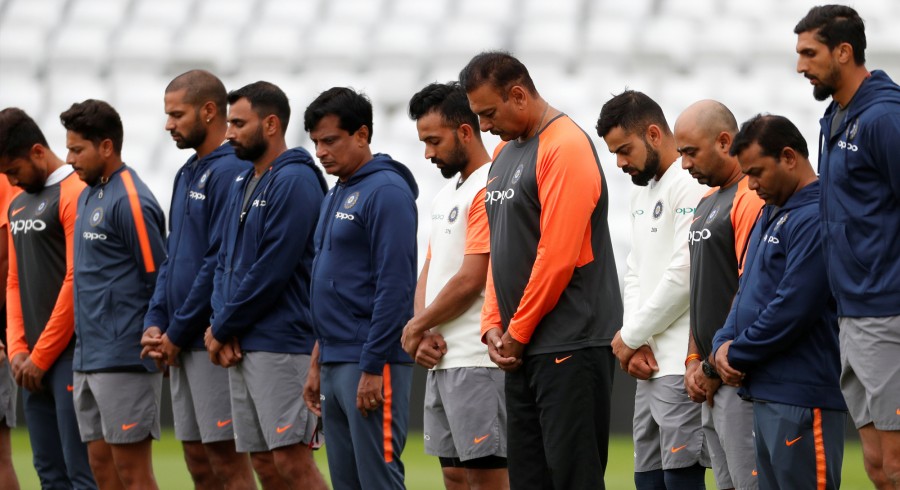