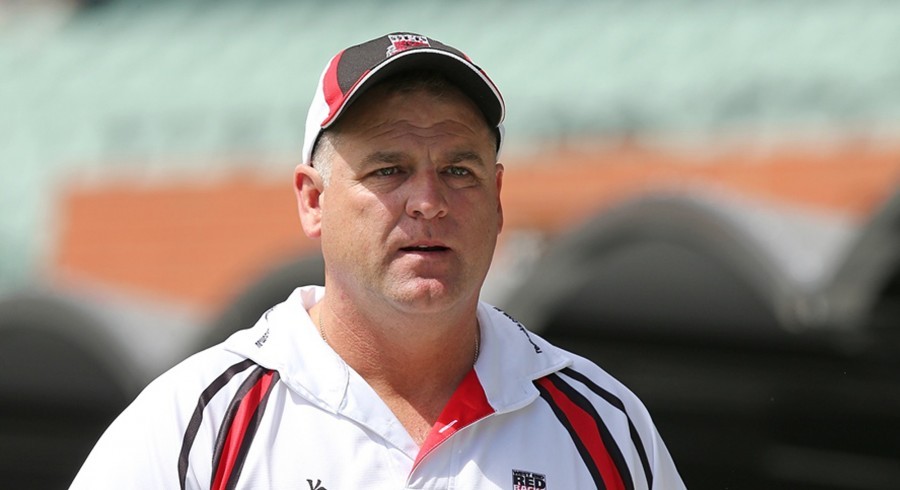 The Pakistan Cricket Board (PCB) will have to start their search for a fielding coach from scratch once again after the negotiations with the former Australian wicketkeeper Darren Berry could not reach a fruitful conclusion due to delays in reaching a formal agreement.

Earlier Berry — who was part of PSL franchise Islamabad United coaching staff in the first and third edition of the league — was primed to replace fellow Australian Steve Rixon as Pakistan fielding coach after being recommended by head coach Mickey Arthur.

"I'm extremely thankful for the opportunity presented by Mickey Arthur and PCB," Berry told ESPNcricinfo. "After healthy discussions between the PCB and myself, I have decided that at this point in time with a young family (Berry has three children) that full-time international travel was a bridge too far right now. I will continue to work with Islamabad United in the PSL and will keep an open mind in relation to international coaching opportunities in the future."

A PCB official brushed aside the notion that there were delays from the board’s side although he said the two parties parted on good terms.

"(There was) no delay," said a PCB official. "Steve Rixon was contracted with us till end of June. We gave an ad that had a deadline of June 27 to hire a new fielding coach. After that, we were negotiating terms and everything was agreed until he withdrew for personal reasons, but on good terms with PCB."

The Men in Green have shown marked improvement in the fielding department since foreign coaches have taken charge of the side, which is probably the reason why the board is inclined towards another overseas appointment.

Berry—who played 153 first-class and 89 list A matches—was a safe bet behind the wickets during his playing days, although he never got a chance to represent the Australian national team.

During the inaugural edition of Indian Premier League, he was a member of the title winning team Rajasthan Royals’ coaching staff.

He was also the head coach of the Southern Redbacks, who were the winners of the 2010-11 Big Bash League (BBL). He also served as South Australia’s head coach until 2015.