People of Pakistan need to follow Islam's order as a priority, says Rizwan 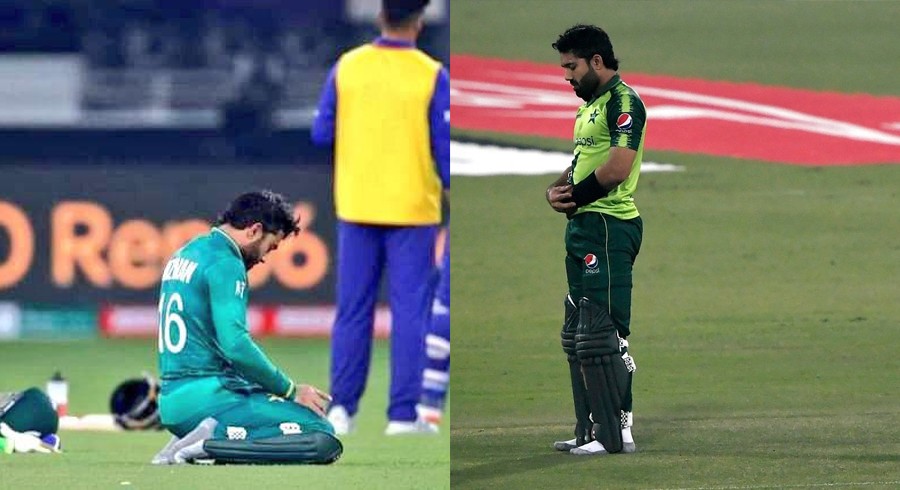 Pakistan wicketkeeper-batter Mohammad Rizwan has urged his fans and the people of Pakistan to practice self-reflection before pointing fingers at others.

Speaking during a Twitter Space hosted by the Pakistan Cricket Board (PCB), the 30-year-old added that Pakistanis need to change their lifestyles and keep following Islam's order as a priority.

"We should look at ourselves first and what we're doing instead of looking towards our prime minister, MNAs, and MPAs. We need to make ourselves better. People need to be sincere to Pakistan and then question others," he added.

On the other hand, Rizwan opened up about the appreciation and respect he received after the game. The 30-year-old had starred for the Men in Green with the bat, scoring an unbeaten 79 off 55 balls.

"The cricket fans of Pakistan showed an immense and unexpected level of love when we defeated India in T20 WorldCup 2021," Rizwan said.

"It was my first match against India, it was a normal match for me. I got so much respect and appreciation from the people back home which I'm not able to describe in words," he added. 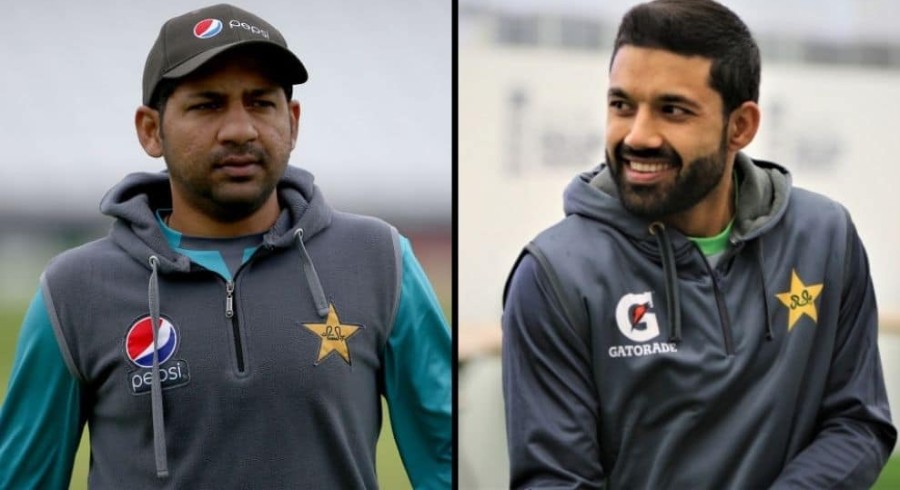 Sarfaraz could have replaced Rizwan in second Test against Sri Lanka: Afridi