Moores has twice served as the England national men’s team head coach, in the past 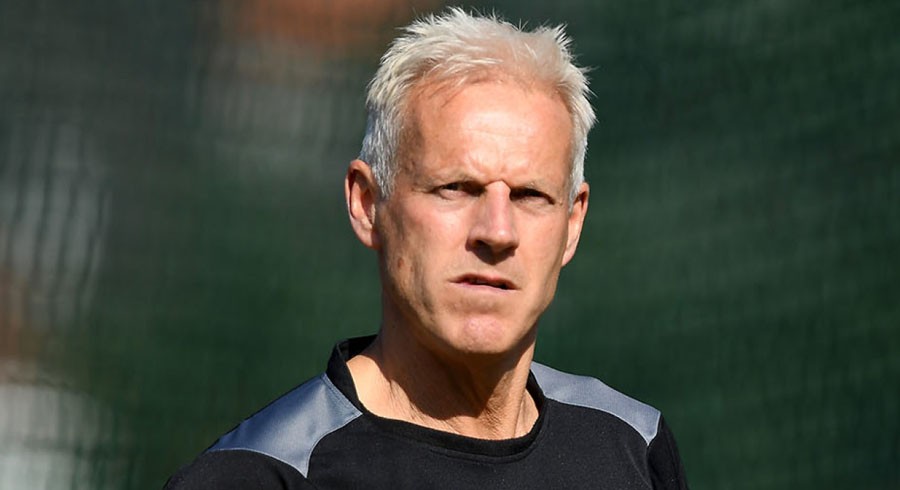 Former England cricketer Peter Moores is among the candidates for the role of Pakistan team’s head coach after the resignation of Misbahul Haq.

Moores has twice served as the England national men’s team head coach, in the past.

The Pakistan Cricket Board (PCB) is keen on appointing a foreign coach and is currently trying to convince Moores to accept the role.

Meanwhile, after the resignation of bowling coach Waqar Younis, former Pakistan all-rounder Azhar Mahmood is also in the mix to join the coaching staff as Younis’ replacement.

It must be noted that Mahmood is currently the fast-bowling coach of HBL Pakistan Super League (PSL)’s reigning champions Multan Sultans.

With the New Zealand side due to arrive on 11 September for the three ODI and five T20I series and the Pakistan side to assemble in Islamabad on 8 September, the PCB has appointed Saqlain Mushtaq and Abdul Razzaq as interim coaches for the series, with the team management for the ICC Men’s T20 World Cup 2021 to be appointed in due course.

Sources added that there could be changes in the coaching staff at the National High Performance Centre (NHPC) as well as the selection committee, led by Mohammad Wasim, in the near future.

Former Pakistan opener Ramiz Raja, who is set to be elected as the chairman of the PCB on September 13, wants to bring his own team which is the reason behind the flurry of changes in the country’s cricketing setup. 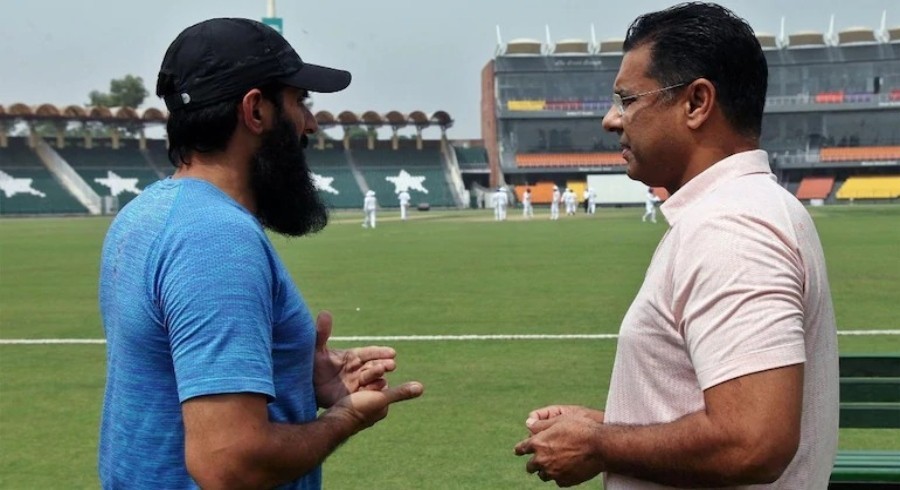