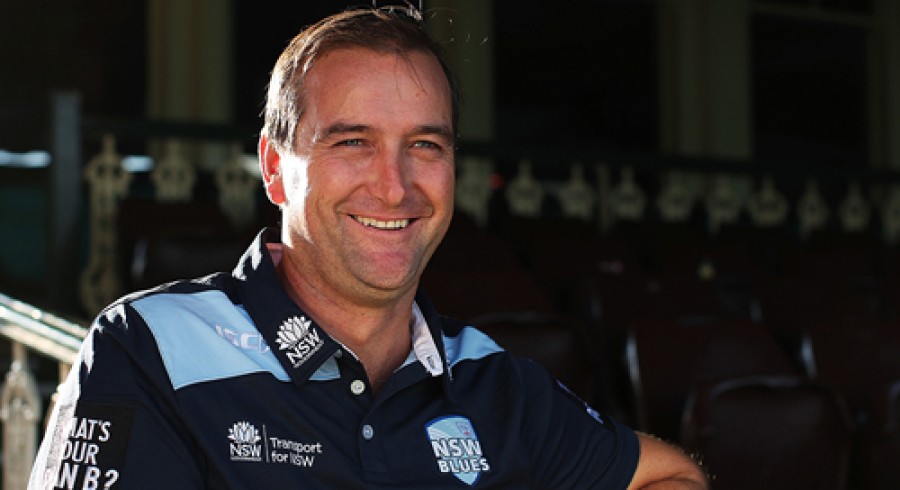 Jaques, 39, scored three centuries in 11 Tests before a debilitating back injury ended his international career.

He also played 76 Sheffield Shield matches for NSW and 200 first-class games in total including English county cricket stints with Northamptonshire, Worcestershire and Yorkshire.

Nicknamed Pro for his meticulous preparation and attention to detail, he is excited about the prospects of a talented young squad.

"Patience is required as young players develop but this is an exciting time at Cricket NSW as we look to enhance the culture of improvement and learning and continue to be the leading provider of talent for Australian cricket," he said.

Jaques was previously an assistant NSW coach and last season worked with Queensland, helping them win the Sheffield Shield.