Pick order for first round of PSL 2021 Draft revealed 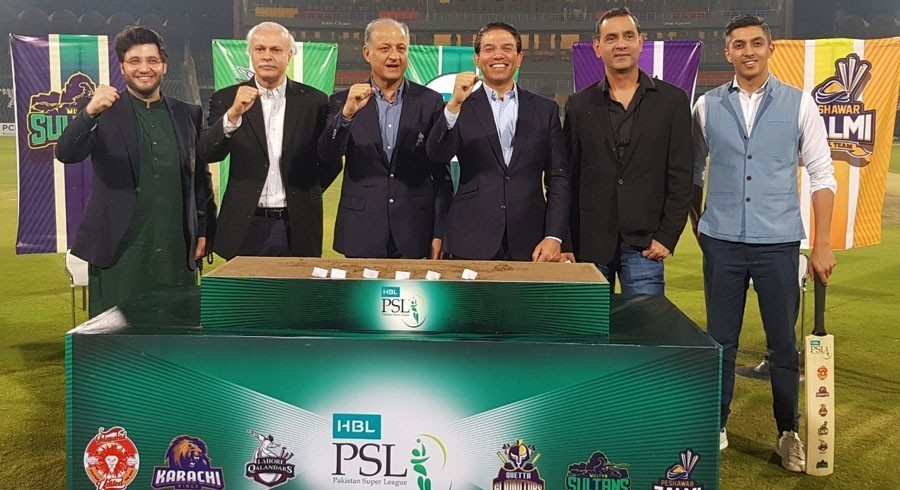 The Pakistan Cricket Board (PCB) today, through a post on Twitter, announced the pick orders for the Pakistan Super League (PSL) 2021 draft.

Two-time PSL champions Islamabad United will have the first pick in the first round, while the defending champions, Karachi Kings, will get to pick last.

The pick order for round one of the PSL 2021 Player Draft was decided after a random draw in the presence of representatives of all six franchises at the PCB headquarters in Lahore.

The next 17 rounds were decided through a special statistical tool.

Check out the pick order for the #HBLPSLDraft so far.

What are your predictions? 🔮

PCB’s Chief Executive Wasim Khan, in a recent interview, said that the PSL 6 draft is likely to take place in the first week of January, while also revealing the tentative dates of PSL 6.

“We are looking to start from February 20th to March 21st and these are the tentative dates just like the last season,” he said.

“We have informed the franchises and they are aware of these dates. The matches will be played at the same four venues, Karachi, Lahore, Multan, and Rawalpindi,” he added.

The possibility of holding the event in an open-air setting is being discussed because of the spread of the coronavirus pandemic.