Players from India want to play against Pakistan, says Rizwan 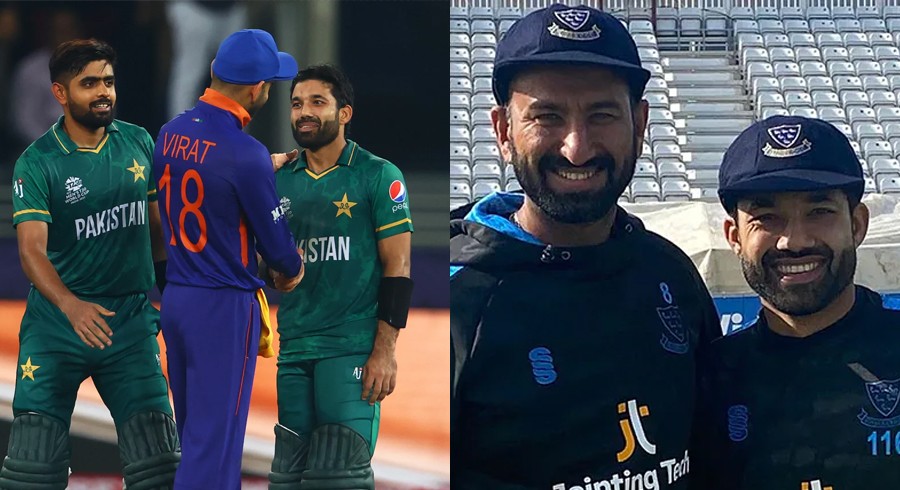 Pakistan wicketkeeper-batter Mohammad Rizwan has said that the players of India are very keen to play against Pakistan.

Rizwan and India's Cheteshwar Pujara were part of the Sussex in County Championship in England. The 30-year-old revealed his discussion with Pujara over what Indian players think of playing with neighbours.

Pakistan and India only meet in the ICC competitions and last featured in a bilateral series almost a decade ago.

While speaking to the media before the practice session on Thursday, Rizwan said: "The cricketers from Pakistan and India want to play against each other, but the state-level affairs are not in the control of players."

Meanwhile, Rizwan opined he learned a lot from Pujara, praising his focus and concentration level towards the game.

"I had discussions with Pujara regarding cricket and learned a lot of things from him. We are no different as players, we are one cricketing family."

On the other hand, Rizwan also talked about the upcoming ODI series against West Indies. He emphasised that complaining about Multan's heat would be an excuse.

"It would be an excuse, the weather is an uncontrollable thing, it can rain also. We have been playing in hot weather since U19 cricket; this is not an issue as the fitness of our players has also been great at a high standard," he added. 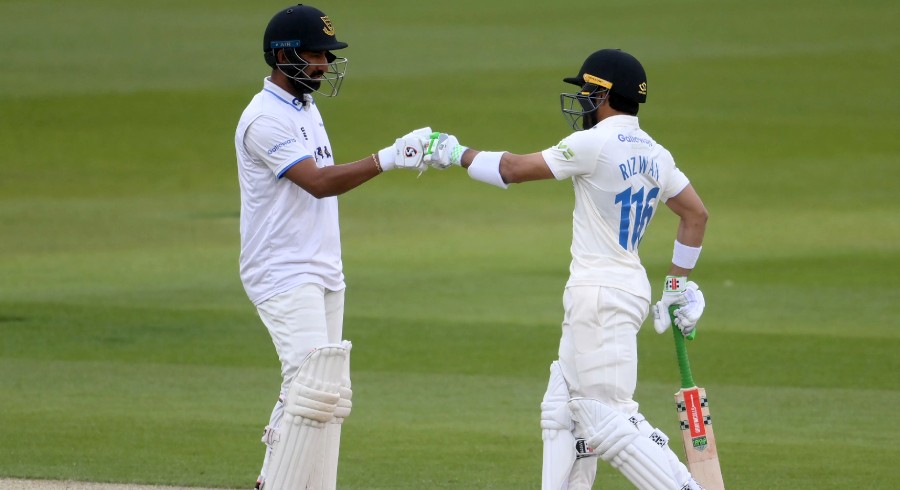