The HBL PSL season five was postponed indefinitely just before the playoffs, due to the ongoing novel coronavirus pandemic 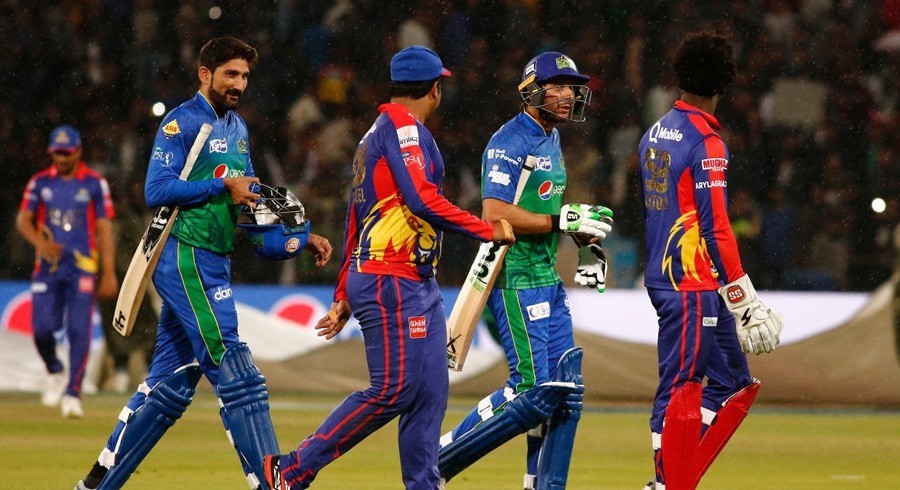 Players and officials are still awaiting 30 per cent of their salaries to be paid for the now-suspended fifth edition of Pakistan Super League.

The HBL PSL season five was postponed indefinitely just before the playoffs, due to the ongoing novel coronavirus pandemic (Covid-19).

According to the PSL agreement, all the players and officials were paid 70 per cent of their salaries before the start of the season.

According to sources in the Pakistan Cricket Board (PCB), all the local and foreign cricketers were supposed to be paid the remaining amount after the end of the tournament. But since the event was postponed, payments cannot be made right now.

However, players maintain that they should be paid the rest of their salaries as there was no clause in the agreement which stated that they will not be paid until the final of the tournament is played.

It must be noted that the PCB is keen to stage the PSL 5 playoffs later this year in November or December.