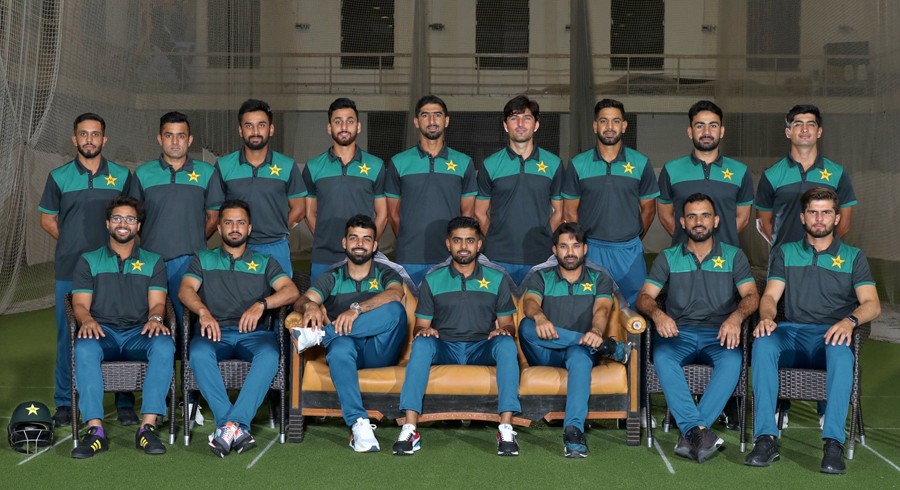 There was a deadlock over some clauses and the players have signed on the condition that they will return after the Asia Cup in the second week of September to discuss more with the board over a couple of other clauses they remain unhappy about.

Players received copies of the contract at the start of the pre-tour camp in Lahore, however, they didn't sign immediately and asked PCB to run the contracts by their advisers and lawyers before doing so, breaking the norm as in the past, players used to sign and return contracts straightaway.

Players of the lower categories had signed the contracts but majority of the core group of senior players, including Babar, Shaheen, Rizwan, Fakhar Zaman, Shadab Khan and Hasan Ali asked for some time to view the contracts in details.

According to the publication, there were many reservations raised. "These range from questions around the NOC process for participation in foreign leagues, to seeking more information about image rights in ICC events and shares from participation fees at ICC events and clauses around signing individual endorsements," the report added.

PCB officials found a middle ground and discussions will continue on the NOC for foreign leagues and ICC-related issues after the Asia Cup.

PCB released the list of 33 players on June 30 for the new central contracts, starting from July 1. Players were included in different categories of red and white contracts.

All cricketers of categories A, B, C, D and Emerging category will be paid the same match fee across formats.