England pacer has found the days after lifting the trophy tough 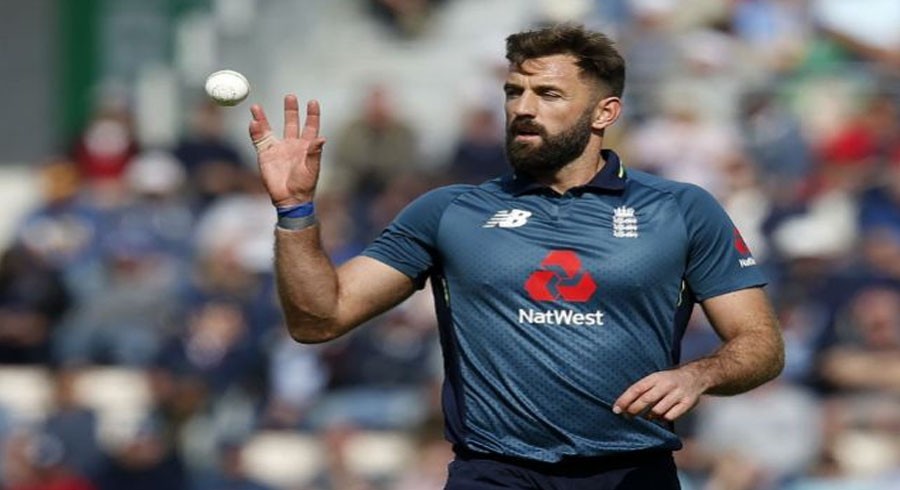 England pacer Liam Plunkett has revealed that he has been going through a difficult time mentally, since winning the 2019 International Cricket Council (ICC) World Cup.

While talking to The Telegraph, Plunkett opened up about how he felt after winning the World Cup.

"It was quite hard and honestly I felt quite down a little bit," said Plunkett. "Everything was building up to that World Cup and it was the highest point of my career. I'm not sure anything's going to happen like that again in cricket for me.”

"In the blink of an eye it was gone, as I say it felt like a massive low then,” he added.

The 34-year-old also revealed that he had gone through similar struggles on previous occasions and had to seek professional help for it.

"I've always been big into mental health awareness as I had a panic attack a long time ago and never knew what it was and I got anxiety around it,” he said. “I struggled being in one-on-one situations and certain situations like travelling on a plane and I've always been conscious of that. I've never stopped speaking to anyone, but it's just a natural thing. From winning the World Cup to sitting on your sofa it is a big drop."

Since Plunkett is not part of England’s Test squad, he will be away from international cricket for a while as most of his England teammates prepare for the upcoming Ashes series.