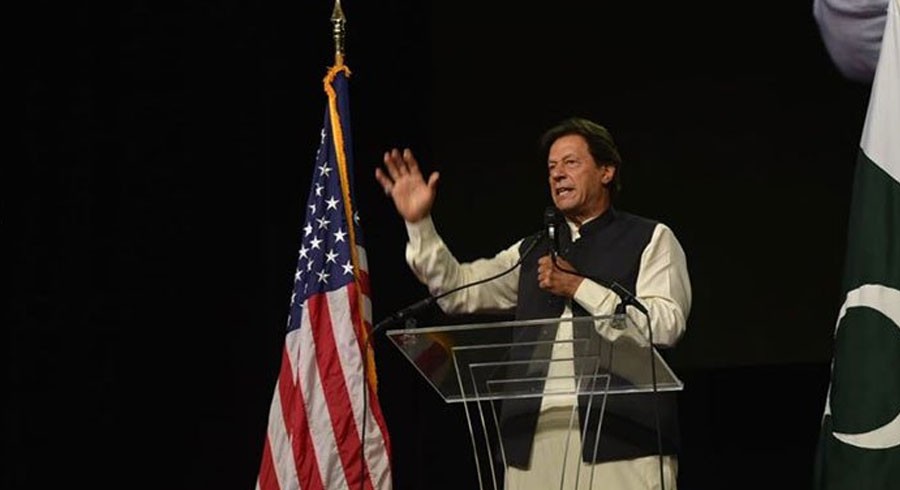 Prime Minister Imran Khan has hinted at reforms in Pakistan cricket, after the Men in Green’s disappointing performance during the 2019 World Cup in England and Wales.

Pakistan secured 11 points in nine games during the mega event, as many as New Zealand scored, but could not make it to the semi-finals because of an inferior net run-rate.

“After the World Cup, I have decided, I am going to reform cricket. We faced disappointment in the 2019 World Cup but remember my words, Insha Allah, in the next World Cup, we will focus on forming a professional team,” said Khan while addressing the Pakistani American community at Capital One Arena in Washington.

The cricketer-turned politician, who led Pakistan to World Cup glory in 1992, also stressed on the importance of professionalism in the game.

“Professionalism and merit is always at the heart of a team’s success in cricket, and sports in general, and Australia is a prime example in this regard,” said Khan.

The prime minister is in Washington DC on a three-day visit, along with a high level delegation, on the invitation of US President Donald Trump.