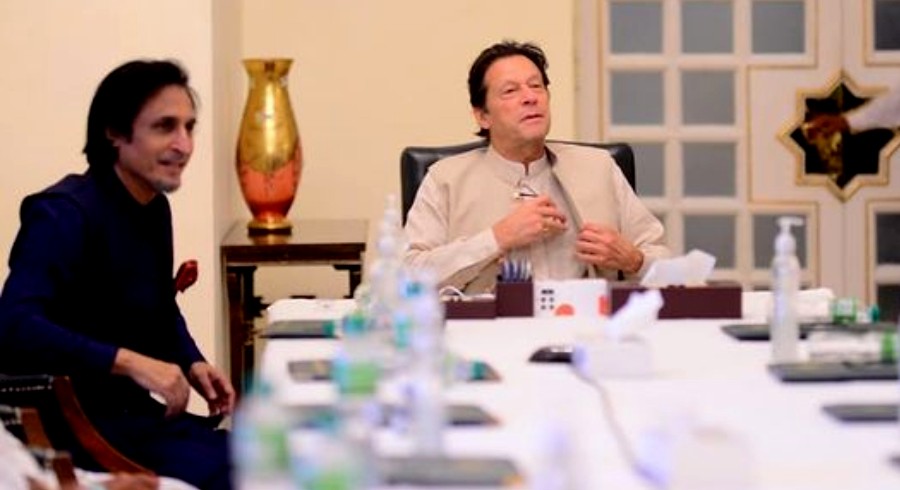 The security arrangements are being tightened in view of the expected arrival of President of Pakistan Arif Alvi, Prime Minister Imran Khan and Punjab Chief Minister Usman Bazdar at the HBL PSL (Pakistan Super League) 7 Final.

PCB Chairman Ramiz Raja will also be present to accompany PM Imran Khan along with other noticeable government members.

Sources have told that instructions have been given to increase the number of security personnel in and around the stadium in Lahore.

The sources further added that aerial surveillance will also be carried out by the helicopters.

Following the conclusion of the HBL PSL Final, special guests will give short speeches.

To commemorate the final, the PCB has arranged various other programs, including a spectacular fireworks display as usual.

Sources also said that a strategy has been devised to bring the PSL trophy to the ground in an untouched manner with the help of the beverage company.

A few other prize programs have also been planned for the spectators along with the customary prize distribution ceremony for the top performers from the tournament.