Politics should not interfere in Indo-Pak cricketing ties: Sarfaraz

Relations between neighbouring countries have been strained since the Pulwama Attack 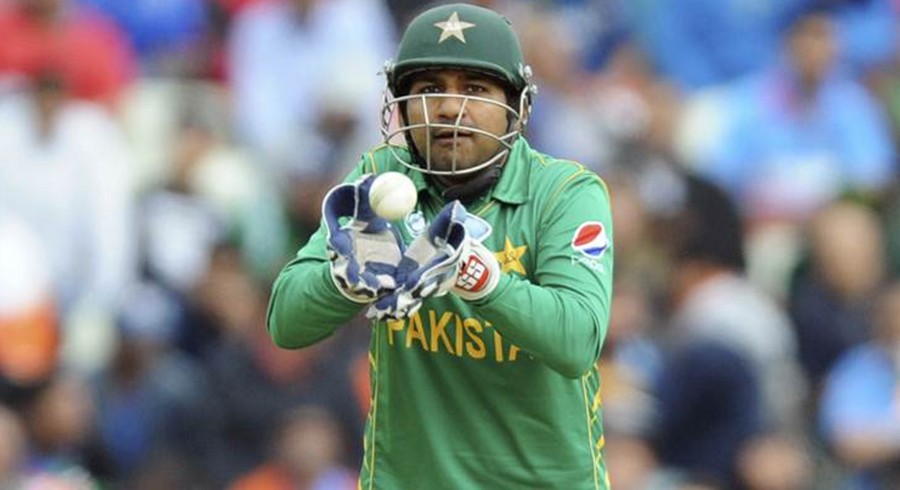 Pakistan captain Sarfaraz Ahmed has said that politics should not interfere in Indo-Pak cricketing ties.

While speaking in an exclusive interview with Cricket Pakistan, Sarfaraz said that people from both, India and Pakistan, want to see their respective sides play cricket.

“Politics should never come in between sports,” said Sarfaraz. “People on both sides of the border want Indo-Pak cricket matches to take place.”

Sarfaraz-led Quetta Gladiators have won their all three matches, so far, during the ongoing Pakistan Super League (PSL).

Speaking on his side’s recent success, the wicketkeeper-batsman said: “The reason why we have been winning is because we are playing well as a team. Our batting, bowling and fielding have all been top-notch.”

The 31-year-old also spoke about the performance of opener Ahmed Shehzad and middle-order batsman Umar Akmal.

“Ahmed is an important player for us and hopefully dropping him from the side will help him regain his form,” he said. “We will give him another chance in future matches.”

He added: “I was always confident about having, both, Shehzad and Akmal in our lineup because they are quality players and the latter has proved just that. I hope they continue to perform well for themselves and Quetta Gladiators as well.”

The Pakistan skipper was also reluctant about ranking one franchise ahead of another, in terms of performance, as only a handful of PSL matches have been played.

“It will be important to see where teams stand after they have each played five games,” he said. “Right now it is difficult to form an opinion on as to which team is playing better than others.”

Sarfaraz also said that performing well during the ongoing PSL can help young Pakistan players, in terms of getting selected for the national side.

“Doors of Pakistan cricket is open for every cricketer who performs in domestic cricket,” he said. “PSL is also a good opportunity for players to come in reckoning for national side.”

Speaking about the paucity of interest shown by the crowd, during the PSL matches in United Arab Emirates (UAE), Sarfaraz said: “The crowd interest is quite low right now but as soon as the tournament shifts to Pakistan, we will see a much larger crowd turn up for matches.”

He also hinted that new players will be tested during the upcoming ODI series against Australia.

“We will make some changes in the upcoming series against Australia,” he said. “We are trying to formulate the best combination for the 2019 World Cup.”