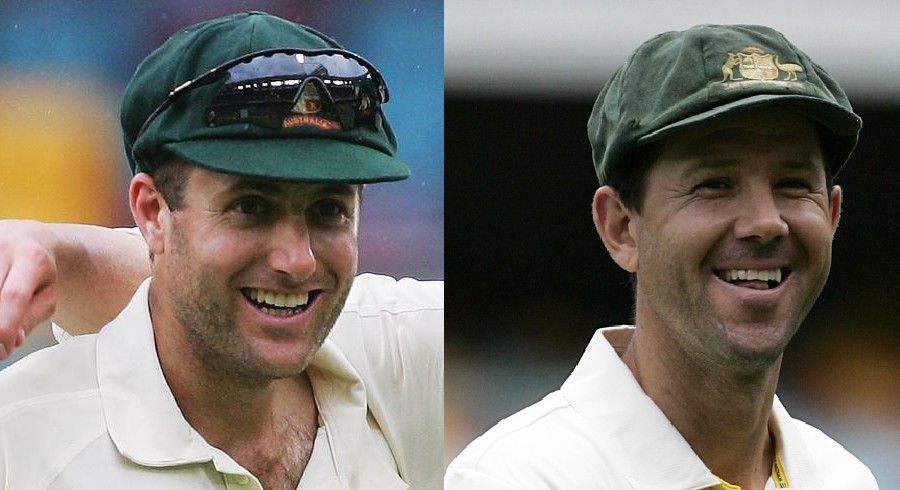 Legendary Australian batters Ricky Ponting and Simon Katich have both snubbed Babar Azam as they named their current top-five batters in Test cricket.

The Aussie duo named their top-five batters during the ongoing fourth Test match against England and chose Marnus Labuschange and Joe Root as their top one-two batters.

Babar Azam is currently ranked as the best ODI batsman whereas he recently lost his number one position in T20Is to England's Dawid Malan.

The Pakistan captain has shown tremendous form in Test cricket and is currently ranked as the eighth-best batsman in the longest format of the game.