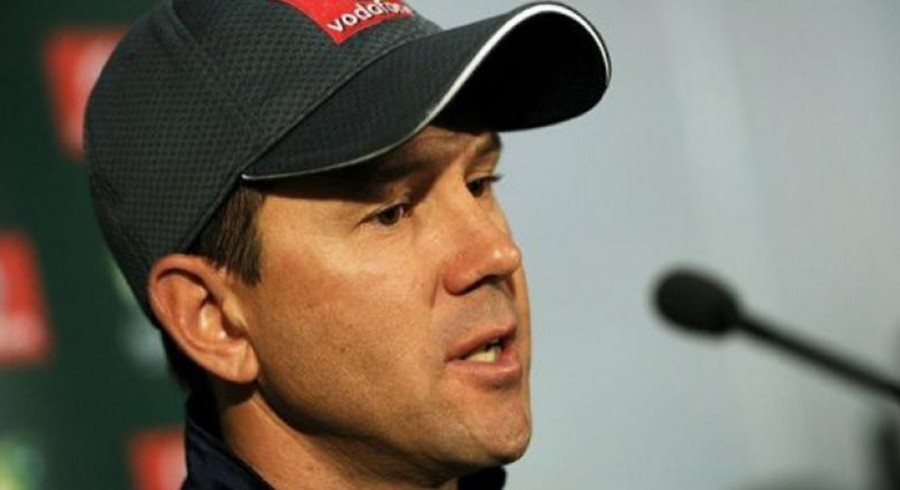 Australia assistant coach Ricky Ponting has backed Alex Carey to be the team's wicketkeeper at the International Cricket Council (ICC) World Cup 2019 and believes the former Australian Rules footballer could also step up to lead the defending champions if required.

Carey was named a co-vice captain of the limited-overs sides captained by Aaron Finch during the home summer, and has impressed with his glovework during recent series against Pakistan and India.

Selector Trevor Hohns has named Test skipper Tim Paine and the experienced Matthew Wade as wicketkeeping options for the 50-over World Cup starting in May but Ponting feels Carey offers the "best package".

"He's dangerous at the top of the order or late in the innings because he does score 360 degrees, he's a deceptively hard hitter of the ball and for mine, he's just the right character, he's the right person that you want to have in your team," Ponting, an assistant to head coach Justin Langer for the World Cup, told Cricket Australia's website (cricket.com.au)

He added: "I actually think he's got really good strong leadership qualities as well. If anything happened to Finch through the World Cup or leading into the World Cup, then I think he's really well-equipped to lead the side, even though he's still relatively inexperienced and never captained Australia before."

Carey, who captained Australian Football League expansion side Greater Western Sydney before they joined the top flight in 2012, only made his international debut 14 months ago in a one-day match against England. But the 27-year-old has played another 18 ODIs since and won acclaim for his calm demeanour behind the stumps and at the crease.

Carey has set his sights no higher than ensuring his spot in the 15-man World Cup squad, expected to be announced next week.

"I'd like to be at the World Cup first," the South Australian said. "We've got lots of leaders around this group. Usman Khawaja is playing some really good cricket and he's taken his game and his leadership to the next level. (Fellow vice-captain) Pat Cummins is another one who has lots of respect around the group. We've got lots of guys. Hopefully Finchy is fine and stays on the park and we don't have to worry about that one."