Men in Green’s cricketing history is tricky, but their big events history is even more complicated 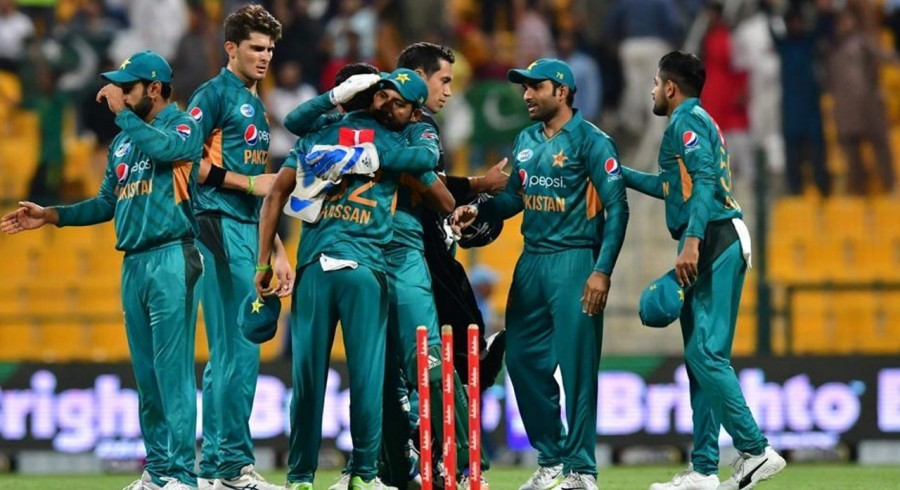 Never have we ever seen a Pakistani squad under as much pressure as the recently selected bunch will be when they travel to play in the 2019 World Cup.

For perspective, the class of ’92, under the leadership of Imran Khan, had nothing to prove to the world. They were nearly out of the tournament, were saved by rain and then went on to surprise the world by lifting the coveted trophy.

The T20I team in 2009, under Younis Khan, was destined to win the ICC World Twenty20 after the near-miss against India in the inaugural event in 2007. At that point, T20 was Asian teams’ forte since no one predicted that the shortest format will start to threaten the popularity of the long-standing ODI and Test formats. But then the world turned their heads.

Also, when Sarfaraz stole the Champions Trophy from the clutches of India after being ruthlessly beaten in the event opener by the same team, no one was betting their money on the Men in Green.

Pakistan’s cricketing history is tricky, but their big events history is even more complicated.

Mostly conclusions are drawn from one team’s past performances in big events: Australia nearly always dominate, while South Africa always choke. India, New Zealand, England and West Indies are always big threats, while Bangladesh are always considered minnows and are bracketed with other teams who qualify but never finish the race.

‘The Unquiet Ones’, however, can never be put in any of the above categories. They’ve lost from the most unlikely situations and they’ve won under the most difficult circumstances. Historical data has never been able to predict which Pakistan side will turn up on which day and that is why expecting anything from the Champions Trophy-winning Pakistan side is never a good idea.

Pressure is surely going to be on Sarfaraz and his charges when they enter the arena against nine other giants of the cricketing world. Blood and sweat aside, nerves will also be shattered since the revised format will now pit them against all of the nine opponents, one by one, just to be tested and tried before being sent into the business end.

The new format, where everyone plays everyone else before the semi-finals, has attracted a lot of mixed opinions, but one thing it promises is that only the fittest will survive and that consistency will be key.

However, consistency and Pakistan have never been friends. Mercurial has always been the go-to adjective used by all and sundry to define, describe and decipher Pakistan.

The narrative did change after the Champions Trophy victory that Pakistan wanted to cultivate a consistent approach among the ranks. The formula worked too since they then beat Sri Lanka 5-0 in the series that followed in the UAE.

However, New Zealand (hosting) were quick to bring Pakistan (touring) back to earth with a 5-0 whitewash. Sarfaraz and co restored confidence with a 5-0 whitewash of minnows Zimbabwe, but an Asia Cup debacle followed where Bangladesh and India fought for the trophy in the final.

Since that, they haven’t won an ODI series courtesy a 1-1 draw against New Zealand in the UAE, a 3-2 loss at the hands of the South Africa while touring and most shockingly a 5-0 whitewash at the hands of Australia in the UAE.

If this is consistency, then Pakistan were better off earlier.

The format of the 2019 World Cup offers no loopholes or blind spots: you win, you go forward; you lose, you go home, and you need to beat anyone and everyone in your path.

Pakistan, all in all, need to find their mojo before the event starts, the ODI series against England presents that opportunity and a rested Sarfaraz needs to make sure he is ready to catch the opportunity safely.