Pride at stake as Pakistan prepare for Afghanistan test 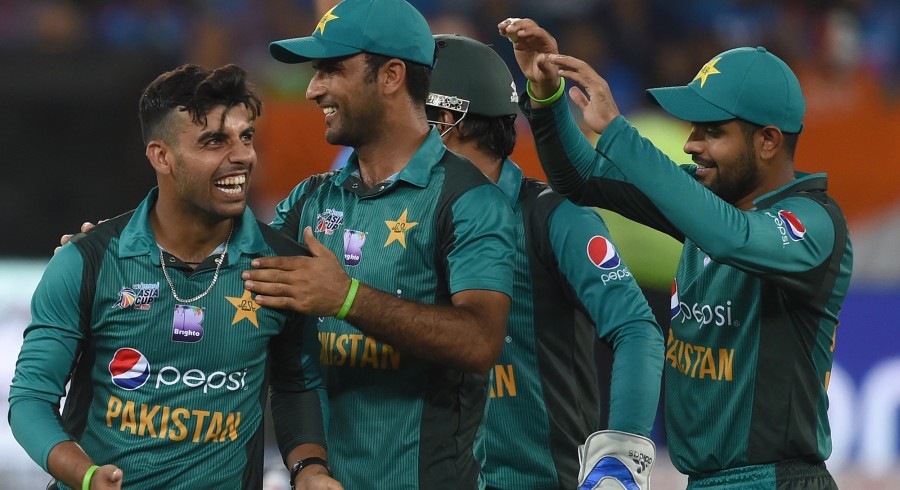 Pakistan and unpredictability in cricket go hand in hand and one cannot separate itself from the other. It is often being said that such is their unpredictability that at times, the team itself does not know which side will turn up on the day.

On Wednesday, in the all-important encounter against arch-rivals India, the Pakistan side which turned up was exactly the opposite what the cricket lovers and their fans were expected, which resulted in team receiving an eight-wicket hammering.

Before the tournament began, there were talks that this team, unlike other units in the past, tick nearly all the boxes, and by the look of it, that claim was justified to say the least.

From a pair of explosive and determent openers to experienced middle-order to decent lower to good pace attack and canny leg-spinner, it felt like all bases were truly covered.

But on the day it mattered the most, it turned out to be quite ugly to say the least. The batting order failed like a pack of cards and the bowling unit looked unthreatening.

But come on Friday, it will be another chance for the Men in Green to put things in order and try to get the better of an spirited Afghanistan side, who on their day, can deliver a knockout punch to any team in the world.

In the batting department, the team will be depending on the likes of veteran all-rounder Shoaib Malik and Babar Azam to deliver the goods, whereas there will be added pressure on captain Sarfraz Ahmed to showcase his talent with the bat as the wicketkeeper-batsman has now come under scrutiny for having a batting average of just over 14 since the 2017 ICC Champions Trophy.

In the bowling department, it will be interesting to see what the team management will decide regarding pacer Mohammad Amir, who now has three wickets to his name in last 10 matches, whereas there is no surety about whether leg-spinner Shadab Khan will take part in the game after leaving the field due to back problem during the match against India.

In the other game of the day, it will be Bangladesh who will take on India in another important clash at the super-four stage.

Bangladesh will be without some of their key players, including veteran opener Tamim Iqbal, who suffered a thumb fracture in the tournament opener against Sri Lanka.

In his absence, the team will be relying heavily on veteran all-rounder Shakibal Hasan and wicketkeeper-batsman Mushfqiur Rahim in the batting department.

In the bowling department, the focus will be on pacers Rubel Hossain and Mustafizur Rahman to deliver the knockout punch.

On the other hand, team India will be flying high after an impressive show against Pakistan and will be looking to produce similar kind of performance.

However, they will go in the match without the star power of all-rounder Hardik Pandya, who was ruled out of the tournament after suffering back spasm in the team’s previous match. 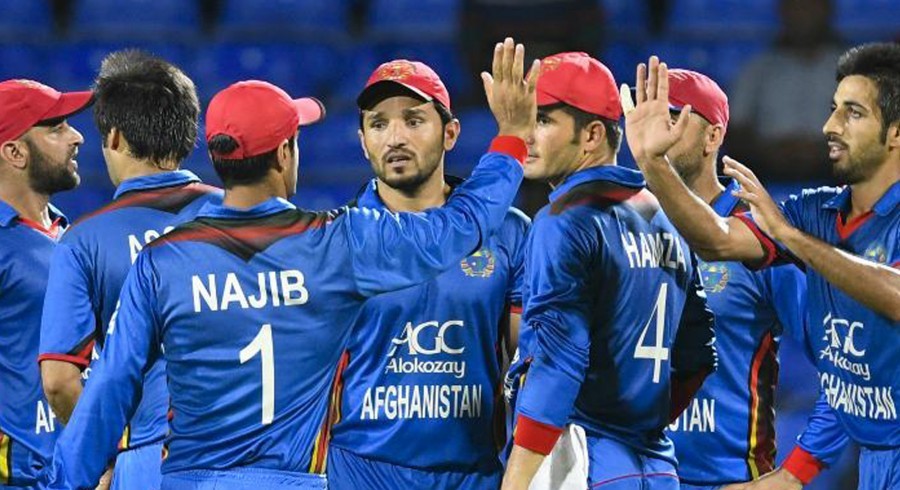