The British-based company, Restrata, has taken over the arrangements of bio-secure bubble 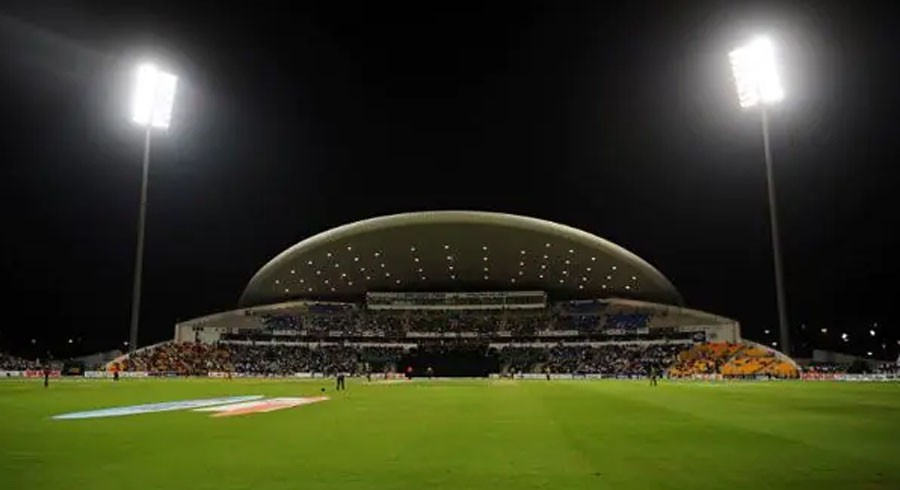 There is a proposal under consideration to reduce the room isolation period for those who have arrived from Pakistan to Abu Dhabi for HBL PSL 6 by two days.

According to sources, the organisers are considering the aforementioned proposal but no final decision has been taken yet. PCB’s protocols demands players, officials and support staff from Pakistan to undergo seven day quarantine.

Citizens from green list countries like Australia, England and New Zealand are not required to undergo quarantine in Abu Dhabi.

Meanwhile, the British-based company, Restrata, has taken over the arrangements of bio-secure bubble.

During their quarantine in Karachi and Lahore, players were packed in their hotel rooms and were not allowed to go out in open air. However, after landing in UAE on Thursday, two teams each have shifted to three separate hotels, where they are allowed to go out in balcony and breathe fresh air.

The teams are served breakfast from 8 am to 9 am, lunch from 2 pm to 3 pm and dinner from 8 pm to 9 pm. Food is served in boxes and left outside their rooms. Everyone has to take care of cleaning the room by themselves for initial seven days as housekeeping services are not available.

After completing the quarantine, everyone will be given a tracker, which will track their movements. They will have to wear it every time they step out of their room. Wearing face mask is also compulsory.

LIVE: Gladiators under pressure after losing wickets at regular intervals

Imad Wasim hints at changes after ‘horrible’ defeat against Islamabad