The mega event has witnessed several political protests during matches 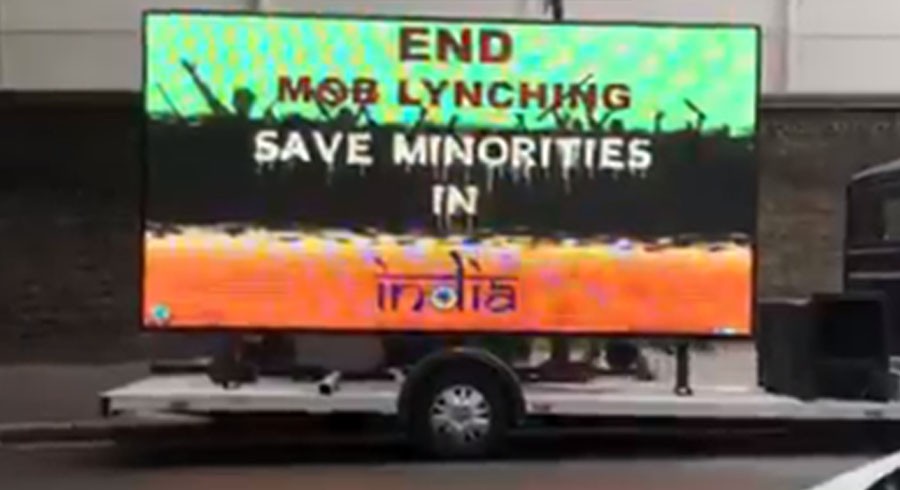 Political protests resurfaced at the 2019 International Cricket Council (ICC) Cricket World Cup on Sunday when a van carrying a board saying "End mob lynching. Save Minorities in India" message was seen at the Lord’s Cricket Ground, during the event’s final between New Zealand and England.

The World Cup has witnessed other political protests during matches, with the International Cricket Council distancing itself from them each time.

Also a number of spectators were handcuffed and ejected from Old Trafford during the first World Cup semi-final between India and New Zealand after mounting a political protest.

The fans were apparently Sikh separatists who wore T-shirts and held banners demanding a referendum on an independent homeland to be carved out of India.

"We are incredibly disappointed this has happened again," an ICC spokesman said in a statement, a few days back. "We do not condone any sort of political messages at the ICC Men's Cricket World Cup. Throughout the tournament we have worked with local police forces around the country to prevent this type of protest occurring.” 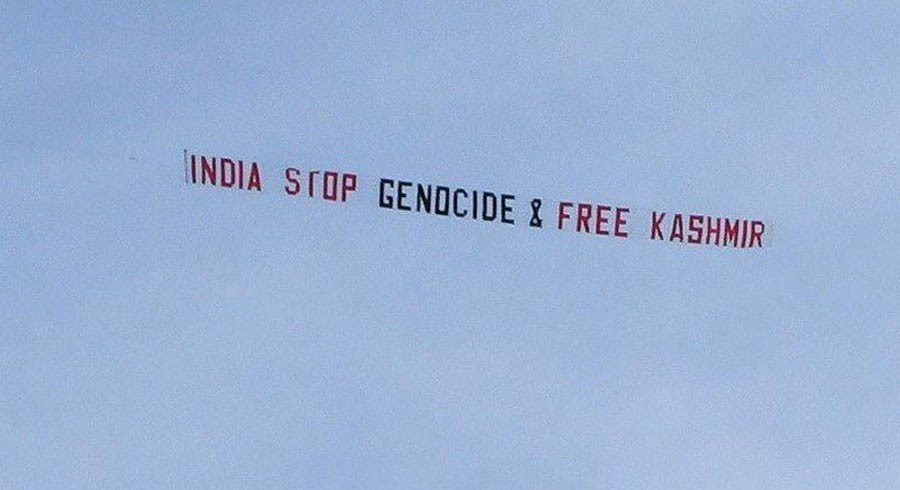 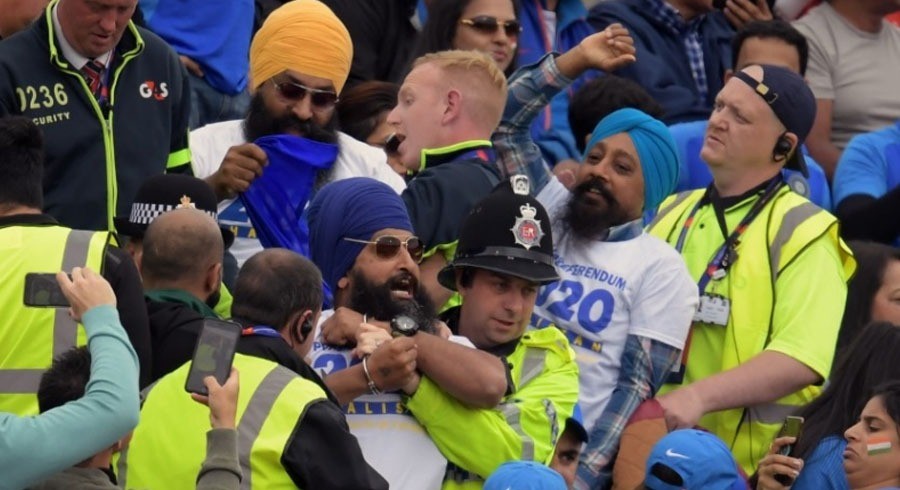