PSL 6: Players’ retention, categories set to be finalised in next few days 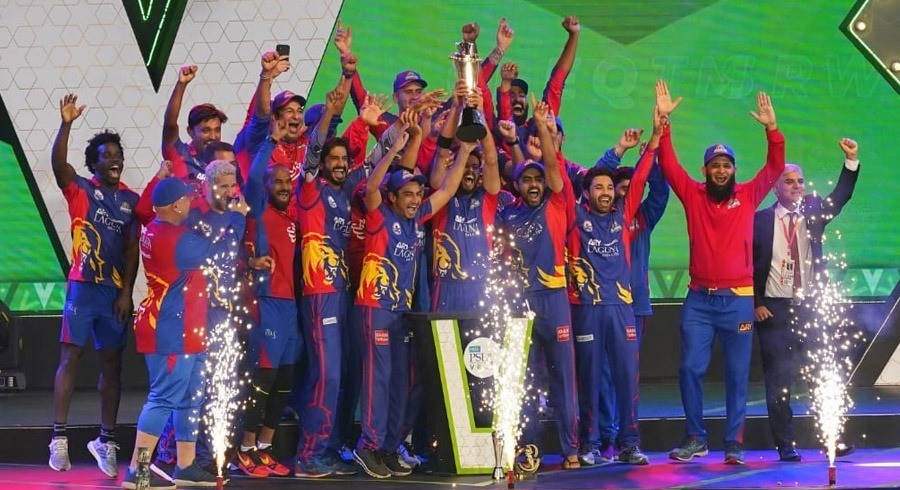 The Pakistan Cricket Board (PCB) has started its preparations for the sixth edition of the Pakistan Super League (PSL).

According to details, in the first phase the promotion and demotion in categories of local players are likely to be finalised today.

In the next ten days, the players retained, maximum of eight, by franchises will be announced.

Meanwhile, the proposed date for the draft is January 8 and the venue could be Karachi, Lahore or Multan.

Sources have also revealed that the sixth edition of PSL will take place in February and March, despite rising coronavirus cases in the country.

Two to three franchises wanted PCB to delay the next season but the latter is of the opinion that PSL doesn’t have any other window available in 2021. Couple of reasons behind this is players’ availability and completion of three-year media rights cycle.

Karachi Kings are currently the defending champions of PSL, after defeating Lahore Qalandars in the final of the fifth season. 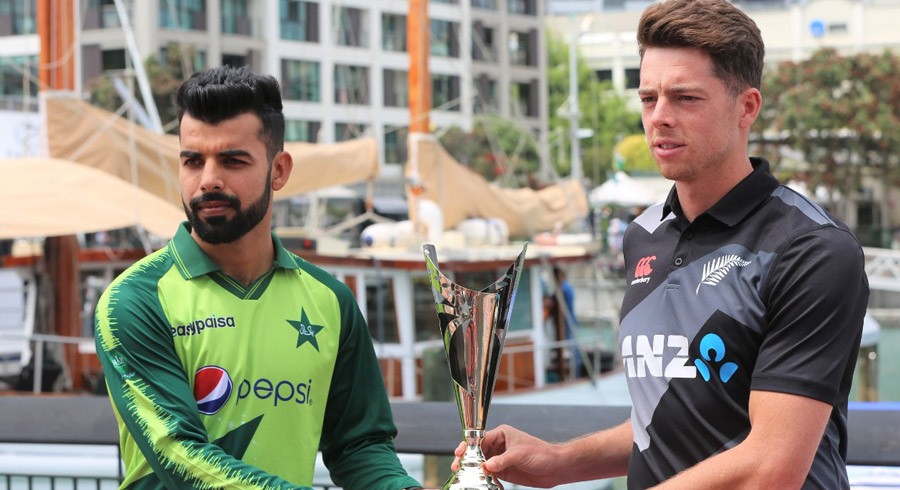 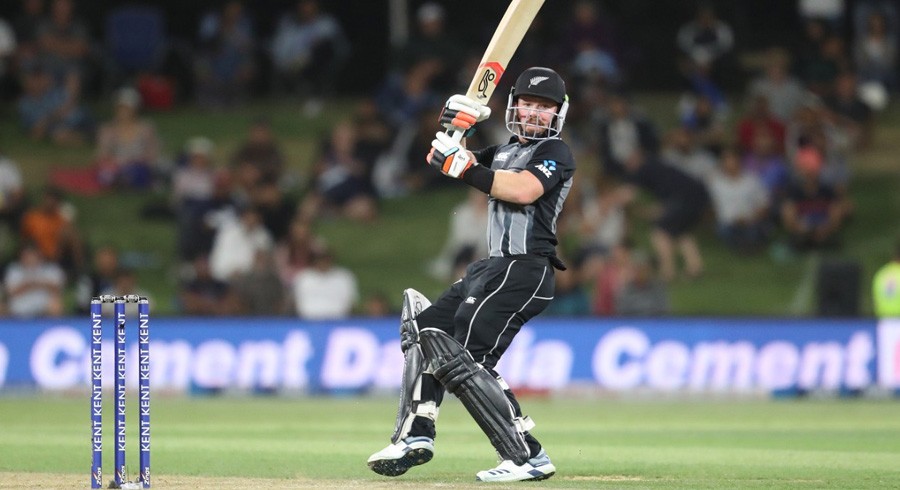