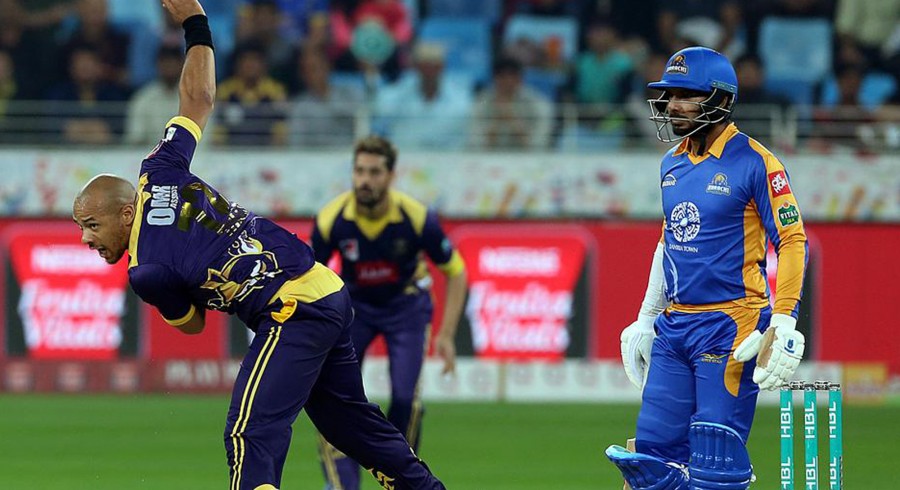 The Pakistan Cricket Board (PCB) has released a list comprising of 663 foreign and local players, who will be part of the diamond, gold, silver and emerging rosters of the Pakistan Super League (PSL) draft.

As part of this season's draft, teams have the option of retaining up to 10 players from last season's squads. The retention window closes on 13 November.

The season has already seen a number of big ticket trades including the move of Windies off-spinner Sunil Narine and Pakistan middle-order batsman Umar Akmal from Lahore Qalandars to Quetta Gladiators. The trade window officially closes on 12 November.

Phir, kya socha? What are your retention lists looking like?! pic.twitter.com/W20lePaIAS