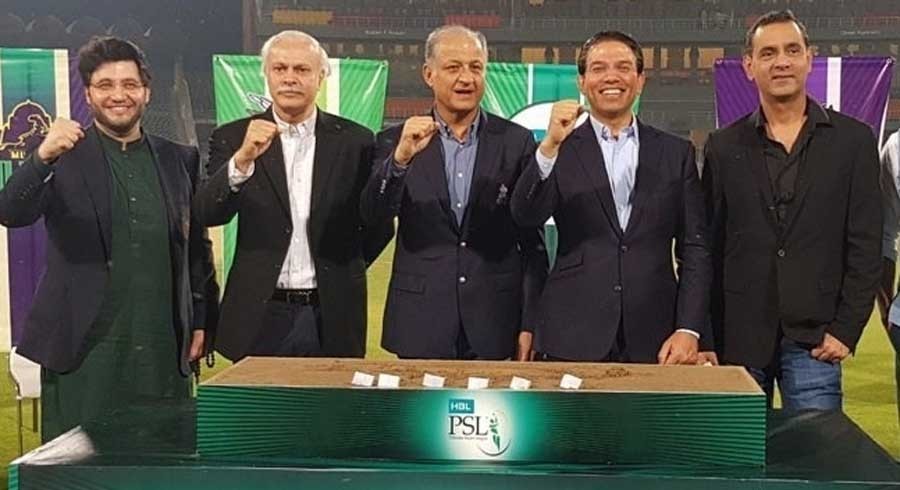 Pakistan Super League (PSL) franchises are looking for their money as they are shocked by PCB Chairman Ramiz Raja's claim that each side has earned PKR 810 million through profit.

Franchises have termed the claim wrong and opined that PKR 400-500 million expenditure was not even deducted.

The franchises have to pay 95% of the PSL's TV production costs. According to a conservative estimate, each team will have to pay at least PKR 130 million in this regard.

The minimum amount after deduction is PKR 420 million. So, half of the chairman's reported income will be deducted in expenses. Many franchises will go under loss if they remove their fees.

However, teams like Quetta Gladiators and Islamabad United will benefit due to lower fees. Some franchises will make a profit if you add your sponsorship income. But teams like Multan Sultans will suffer huge losses this time too as their fees alone are more than PKR 1 billion.

On the other hand, the board has not paid franchises 50 % of the central pool of revenue. Under the agreement, franchises had to receive 50 per cent of the amount by May 5 but it didn't happen due to non-payment from some stakeholders, however, the CFO has assured 90% payment in July. The remaining 10% will be withheld till December under the agreement.

When contacted, PCB Director Media Sami-ul-Hasan Burney said that for the first time in the history of PSL, franchises received financial benefit which is a good thing. They will be paid in full within the first 15 days of next month.

Meanwhile, the board also transferred the expenses of court case against the stakeholders on the franchises. The owners are unhappy, as former chairman Ehsan Mani had said many times that PCB would pay the amount.