The board has failed to take any action against the franchises 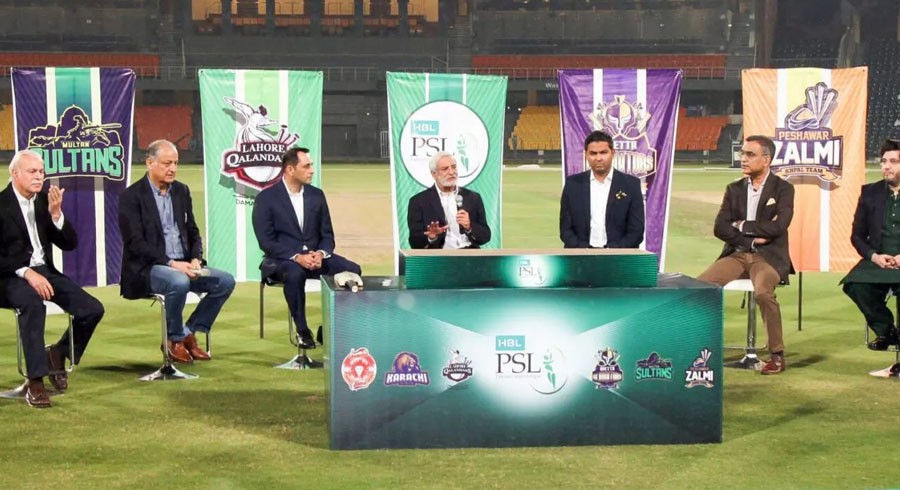 The Pakistan Cricket Board (PCB) has failed to take any action against Pakistan Super League (PSL) franchises, after the latter didn’t fulfil their financial obligations as per PCB’s demand.

The franchises had been given a 48-hour ultimatum by the PCB to abide by their financial commitments. However, 16 days have passed since then and Karachi Kings and Peshawar Zalmi are yet to submit the franchise fee for the upcoming season. On the other hand, some franchises have submitted the fee whereas others have asked for more time.

The fifth edition of the tournament is only two months away and it is a matter of concern that the financial issues are not yet settled.

On being contacted, the PCB official said that they do not discuss matters related to fees with the media.

Earlier, the franchises had put forward a number of demands in an email to the board with a united front. Their demands included an increase in the amount of PSL revenue shared as well as the completion of the accounts for the fourth edition of the league.

All franchises had submitted cheques for the next edition of the PSL which could be cashed on November 20. The franchises also demanded in the email to stop this process, until their concerns were addressed by the board.

PCB was not pleased with franchises demands and gave a rather harsh reply to the email, in which they made it clear to the franchises that the board has already accepted a range of their demands.

According to PCB’s reply, the board agreed to set the dollar-rate at PKR 138, accepted post-dated cheques instead of a bank guarantee, reduced taxes and raised the amount of revenue shared after addressing franchise owners reservations.

The email ended with a warning to PSL franchises that if they do not adhere to the signed agreement, then all the aforementioned privileges will be revoked by the board. 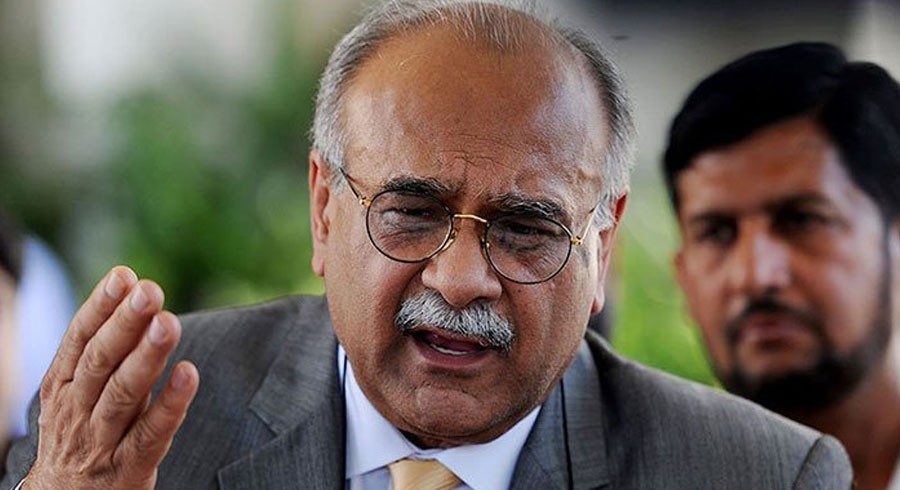 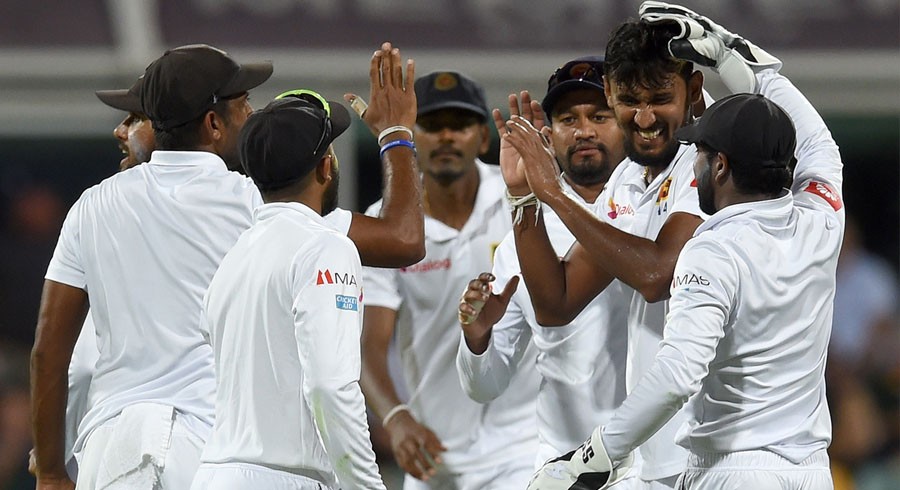