Bets were placed online from countries where the practice is legal, during PSL 5 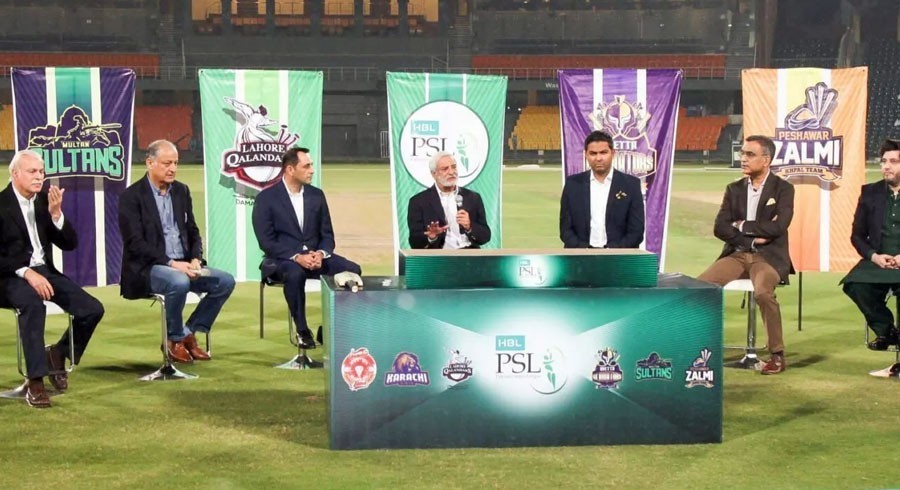 Pakistan Super League (PSL) franchises were unaware that Pakistan Cricket Board (PCB) had given their commercial rights to an organisation who then signed a deal with a foreign betting company for the now-suspended fifth edition of the tournament.

Bets were placed online from countries where the practice is legal, during PSL 5.

According to sources, the franchises only came to know about the aforementioned matter after it was reported by Cricket Pakistan. Franchises made it clear that they would take up this matter with PCB after things return to normal following the coronavirus pandemic.

However, PCB came up with a clarification later that a partner company had granted the streaming rights to the foreign online betting company without their approval. The PCB had further stated that they had contacted their partners for additional details into the matter.

Pakistan’s legendary batsman Javed Miandad had also argued that a high-level investigation needs to be initiated as he claimed that this matter was of grave importance and that the guilty should be punished accordingly.

“There should be a high-level investigation into the fact that PSL’s live streaming rights were granted to a betting company. The guilty should be punished accordingly. All parties involved need to be on the same page during this process. The Pakistan Cricket Board (PCB) should learn a valuable lesson from this experience,” Miandad said while talking to an Express News correspondent.

Sources further added that high level government officials have also taken notice of the issue. But since the government is currently busy in dealing with a pandemic, they are likely to take some action on it later.

When contacted, the PCB Director Media Sami Burney refrained from commenting about any further proceedings on the matter. 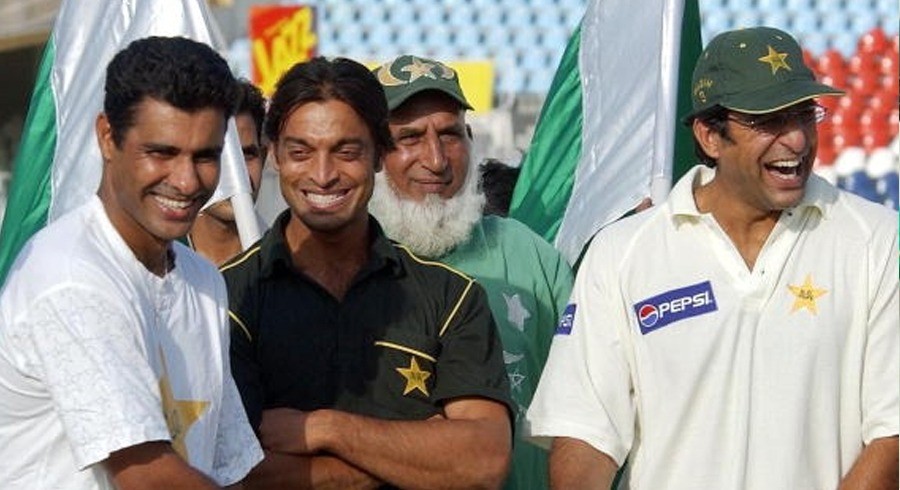