Both parties were at crossroads as PCB was unhappy due to remarks of some franchise officials, therefore, the governing council meeting could not be held 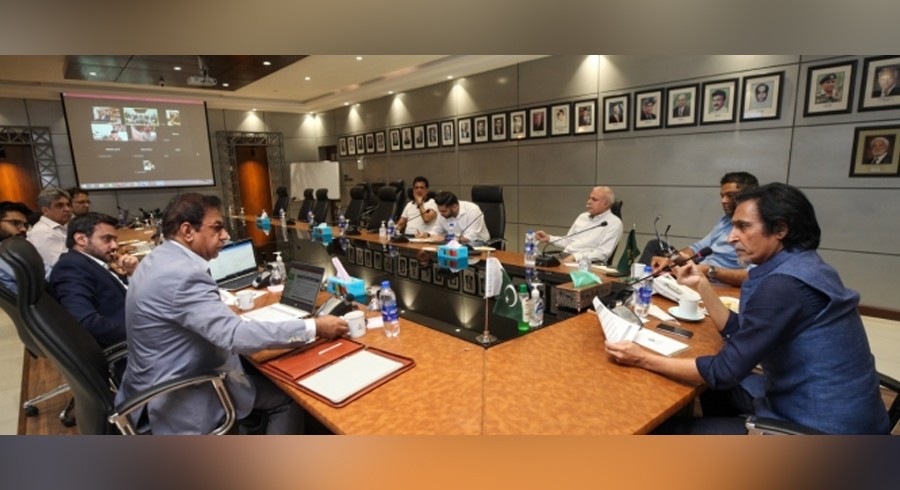 The bitterness between Pakistan Cricket Board (PCB) and Pakistan Super League (PSL) franchises has begun to melt with the board hinting at convening Governing Council meeting.

The governing council of PSL includes all the team owners under PCB Chairman Ramiz. Its last meeting was held on September 27, 2021, in Lahore.

Both parties were at crossroads as PCB was unhappy due to remarks of some franchise officials, therefore, the governing council meeting could not be held. PCB opined that the team owners and officials can not publicly criticise the board.

But now, according to sources, team owners have been asked regarding their availability and the meeting is likely to take place next week. They have asked to choose a date by July 7.

Although the agenda is not yet ready, but according to the PCB and franchise sources, delay in central pool share of PSL 7th edition, controversial code of conduct, Pakistan Junior League, UAE T20 league, and preparations for PSL's eighth edition are expected to be discussed in the meeting.

PCB will probably present the draft for the newly-introduced code of conduct, however, the franchises are not in favour of signing it.

In order to preserve the image of the board, PCB had decided to impose a code of conduct upon all players - especially former cricketers - which will restrict them from publicly maligning the PCB or stating negative remarks in public.

The franchise owners were of the opinion that how can they restrict legendary players like Wasim Akram in regards to what they can publicly state or not.

On the other hand, under the agreement, the board had to pay 50 per cent of the amount from the Central Pool by May 5, but it did not happen after nearly two months. However, 90 per cent payment has been assured this month.

Meanwhile, three franchises have expressed interest in Ramiz Raja's brainchild Pakistan Junior League, while others are concerned as it can hamper the image of PSL. The board will look to allay concerns,

Preparations for the eighth edition will be on the agenda of the meeting too. The UAE has announced that its league will be held in January. Leading cricketers from all over the world will participate in it at a hefty fee. Problems and their solutions will also be discussed.

Remember, Ramiz Raja had recently claimed a profit of PKR 810 million to all PSL franchises from the seventh edition.

However, according to team officials, after deducting the expenses, it will get very little money. If the fees are also deducted, some teams will incur losses. 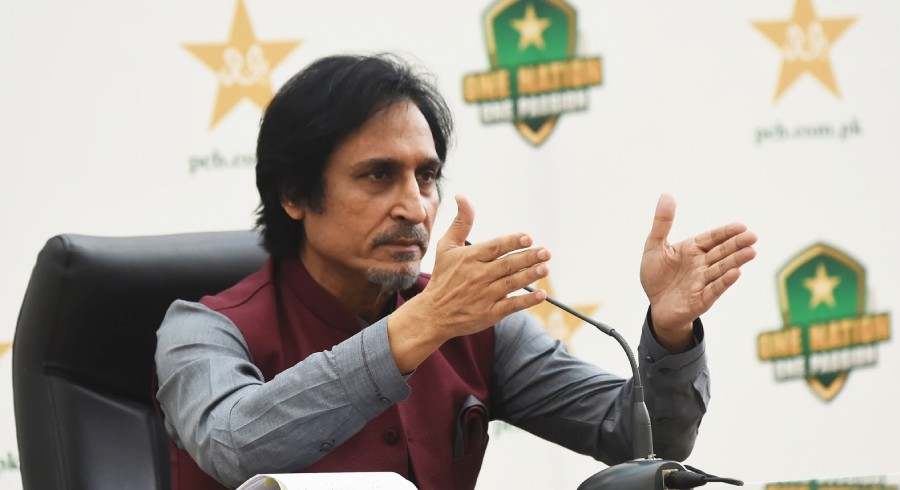