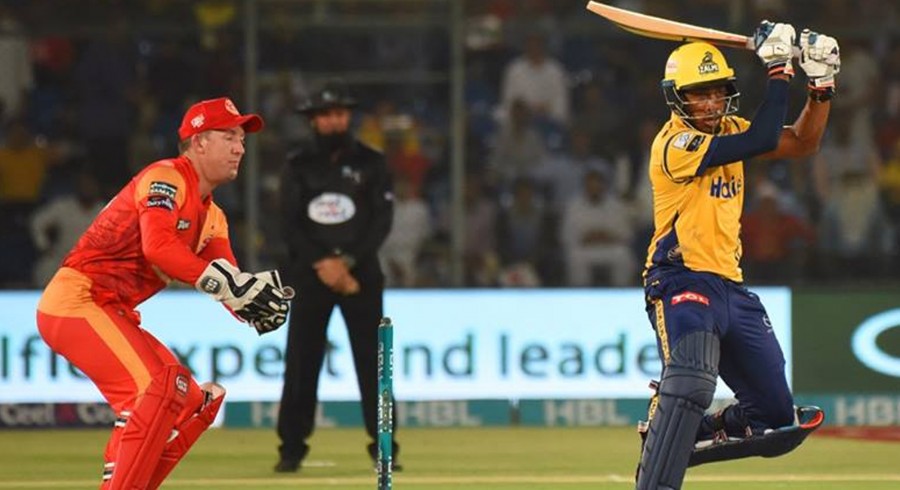 The Pakistan Super League (PSL) continues to make an impact on and off the field with collaborations aimed at making a difference in various spheres of life.

Multan Sultans take on Karachi Kings in the opening match of the day followed by a game between Peshawar Zalmi and Quetta Gladiators.

All four teams will be wearing the Golden Ribbon synonymous with Childhood Cancer Awareness while the match commentators would also wear the ribbon.

Various match related equipment including the stumps will be themed as per the Childhood Cancer Awareness theme.

The Dubai International Stadium — venue for the matches on February 15 — will also be themed accordingly.

On Sunday, March 10 the PSL matches will be hosted in Karachi and Lahore. In the first match of the day at National Stadium in Karachi, Karachi Kings will play Quetta Gladiators.

Over at Lahore, the Gaddafi Stadium will see Lahore Qalandars take on the Multan Sultans, all four teams will be wearing the Pink Ribbon synonymous with Breast Cancer Awareness Day.

Match commentators will also be wearing the ribbon while various match related equipment including the stumps will be themed as per the Breast Cancer Awareness theme.

The two stadiums will also be themed accordingly.