Wicketkeeper-batsman was also part of the franchise last year 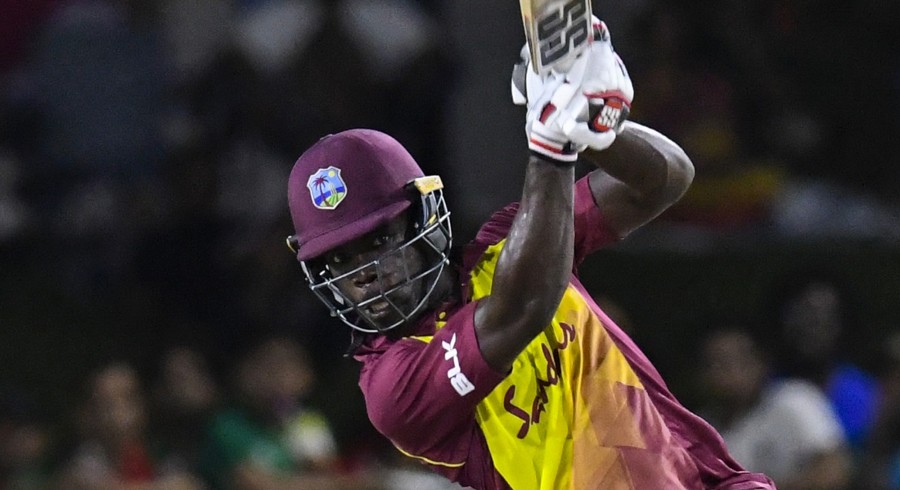 West Indies wicketkeeper-batsman Chadwick Walton has been included in Islamabad United squad, after English batsman Ian Bell was ruled out of Pakistan Super League (PSL) due to injury.

With Bell out injured and Zahir Khan unavailable from the start of the tournament due to national selection, United have brought in Chadwick Walton as their sixth foreign player in the squad.

Walton, who played for Islamabad United last year, will join the squad immediately and will be available for the remainder of the tournament.

The fourth edition of PSL is currently being played in United Arab Emirates (UAE), with its last eight matches scheduled to take place in Pakistan.