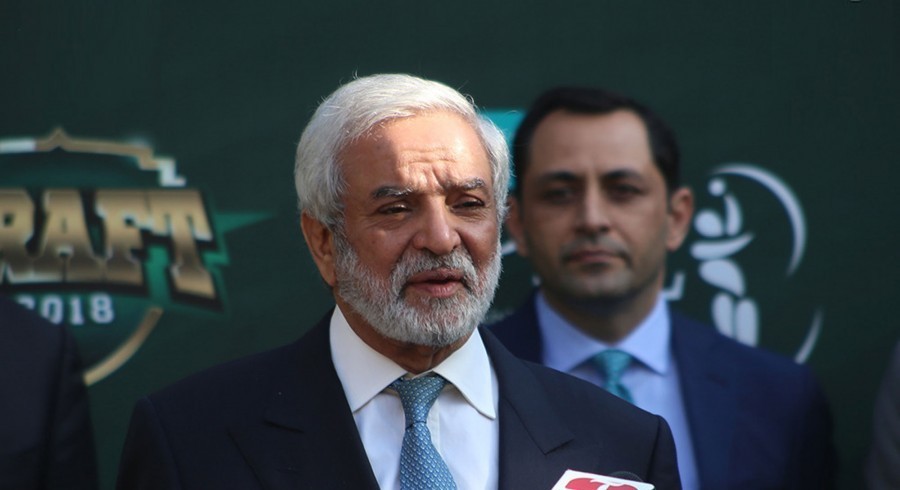 "Matches will take place in Pakistan as per schedule," said Mani while speaking in a press conference.

Mani also said that overseas players who had agreed to play in Pakistan, will also be part of the event.

"Foreign players will be coming to Pakistan for the matches as per their commitment," he said.

Speaking about whether he spoke to Prime Minister Imran Khan about the matter in question, Mani said: "I did not talk to him on this because there was no change in our decision. Also Khan is keen on ensuring that the entire PSL takes place in Pakistan and this step is in line with the Premier's vision."

Earlier Mani met HBL PSL franchise owners in Dubai and discussed the future of matches scheduled in Pakistan, during the ongoing fourth edition of the tournament.

Tensions between Pakistan and India escalated following tit-for-tat airstrikes in the wake of a suicide car bombing that killed at least 44 Indian paramilitary police in Indian-occupied Kashmir (IoK) on February 14.

The aforementioned security situation had cast a shadow on PSL matches slated to take place in Pakistan.

It must be noted that eight matches of PSL season four are scheduled to take place in Pakistan, with the final in Karachi on March 17.