In other match of the day, Islamabad United will face Multan Sultans 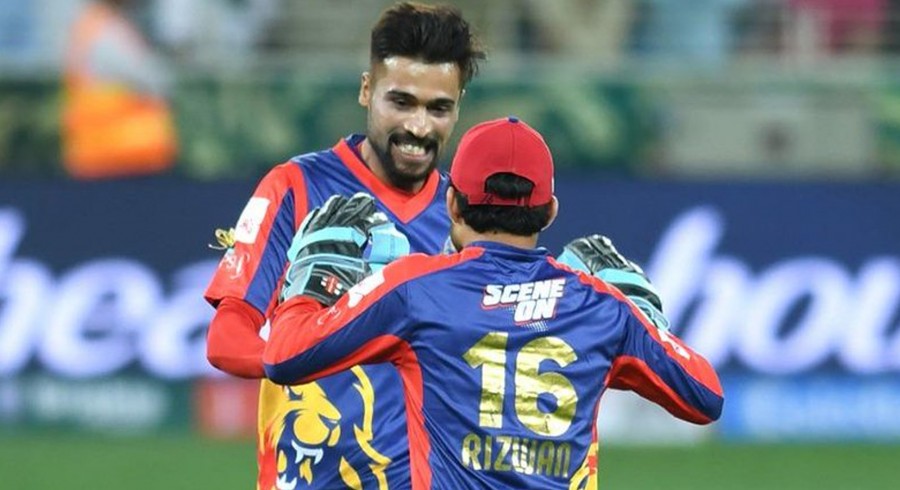 Lahore Qalandars are all set to face Karachi Kings in their second game of the Pakistan Super League (PSL) season four on Saturday.

Qalandars suffered a crushing five-wicket defeat at the hands of defending Champions Islamabad United in their opening game.

Meanwhile Karachi Kings are coming into the game at the back of their win against Multan Sultans yesterday.

As far as their head-to-head comparison is concerned, these two sides have met each other six times during previous three editions of the tournament with Karachi Kings emerging on top four times against Qalandar’s two.  In last meeting, the game was decided in a superover, where Lahore emerged victorious.

As far as the teams are concerned, the Qalandars have the upper hand on paper as compared to the Kings.

The Qalandars possess good set of players who have a reputation of winning the game on their own.

They also got off to a flyer against Islamabad in the opening match of the tournament, but failed to capitalise at the backend of the innings. It was a good sign for the Qalandars, as they see their talisman Fakhar Zaman looked in good form at the top order.

If the likes of AB de Villiers and Mohammad Hafeez come good in the middle-order; they will be a tough team to beat.

As far as their bowling is concerned, the Qalandars were bit untidy in the first game. They gave away some unnecessary boundaries at the start and also failed to capitalise despite picking up three quick wickets.

Their front-line bowler, Shaheen Shah Afridi looked off color in the game. He gave away 45 runs in his four overs.

They also have a variety of options available in terms of bowling which is led by Mohammad Amir. While Usman Shinwari, Sohail Khan and Usama Mir can also play a pivotal role in Kings’ victory.

In the other match of the day, the defending Champions Islamabad United will face Multan Sultans at the same venue.

The holders started their campaign on a high by winning their opening game against Lahore Qalandars, courtesy of Faheem Asharaf and Bilal Asif’s power hitting.

Despite conceding over 90 runs in first 10 overs, United’s bowlers bounced back really well to restrict Qalandars to 171/8.

Meanwhile, Sultans will rely on their T20 specialists in the shape of veteran all-rounders Shahid Afridi and captain Shoaib Malik — who is the third highest runs scorer in T20I history — and West Indies’ Andre Russell.

In terms of bowling department, the Sultans have great options available with Mohammad Irfan and Junaid Khan leading the pack. They also have Mohammad Abbas in the mix despite his limited opportunities in the shortest format of the game.