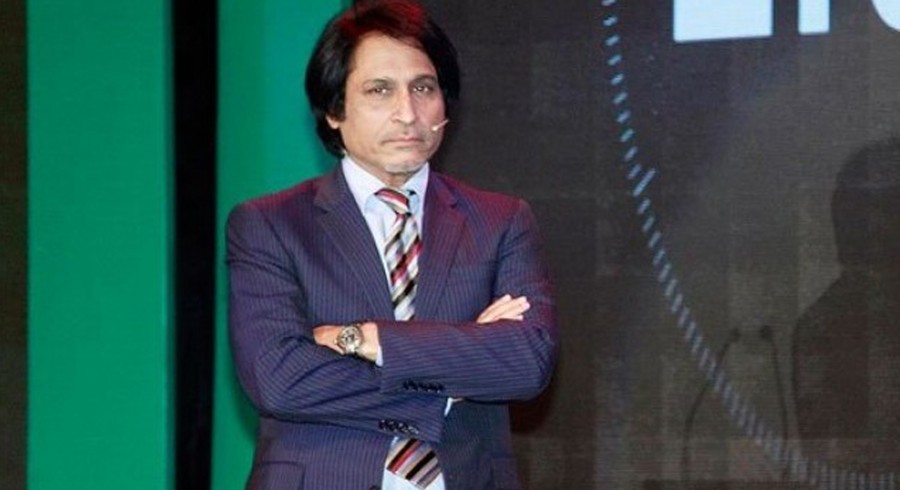 While sharing his views on his official YouTube channel, Raja named three pacers, Mohammad Hasnain, Haris Rauf and Mohammad Ilyas, who have a bright future ahead of them.

“We have seen some very talented fast-bowlers, who can serve the country in the future,” said Raja — who represented Pakistan in 57 Test and 198 One-Day Internationals (ODIs).

Speaking about Quetta Gladiators pacer Mohammad Hasnain, Raja said he has a great action but he can improve even further, if he gets proper guidance.

“Among them is 18-year-old Hasnain from Hyderabad who bowled a delivery clocked at 151 kph. His average speed is 145 to 147 kph,” said the 56-year-old. “His action is great, but it needs to be refined. He had stayed away from cricket for almost one and a half year due to a serious injury which he suffered due to his bowling action.”

He added: “His action is so stressful that puts extra pressure on his back. So I want his franchise and Pakistan cricket team’s think-tank to guide him properly, similar to what they did with Shaheen Shah Afridi. Afridi’s workload was handled quite nicely. His utilisation was also very accurate. They didn’t do anything in a hurry. So I think if Hasnain will be treated and cared in the same manner, he will be one of the bright prospects for Pakistan cricket.”

The former right-handed batsman was also impressed with Lahore Qalandars star pacer Harif Rauf, who has been one of the best fast-bowlers of the tournament so far.

“The other bowler I have in mind is Haris Rauf who bowls with pace and great yorkers. He also gets the ball to reverse swing due to his action,” he said.

“Ilyas is another fine prospect of this year’s PSL with a strong temperament,” he said. “His pace will improve as he plays more games.”