Qalandars vs Zalmi: Preview and predicted lineups for second match of HBL PSL 6

The encounter will take place at the National Stadium in Karachi 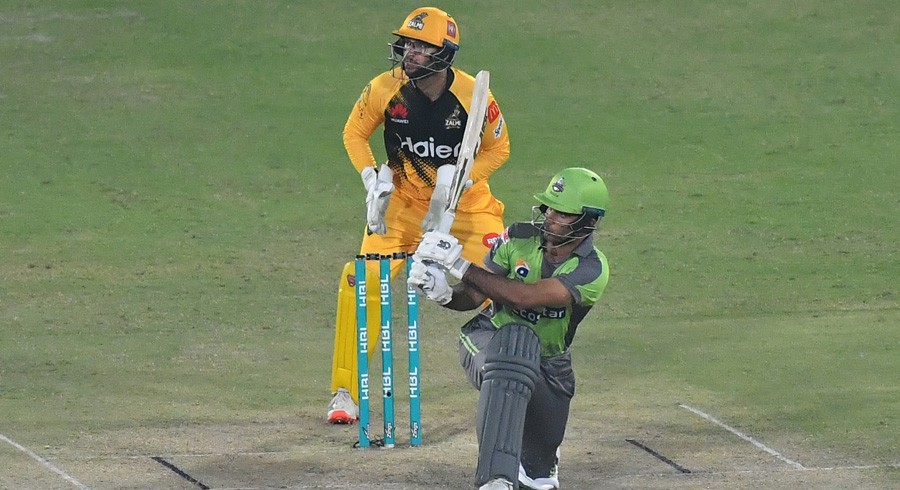 The second match of the ongoing HBL Pakistan Super League (PSL), between Lahore Qalandars and Peshawar Zalmi, will take place at the National Stadium in Karachi in a day fixture on Sunday, February 21.

Lahore, who were the runner-up in the last season of HBL PSL, will be looking to go one step further and win the title this year.

Qalandars seem to have checked all the boxes with their comprehensive Player Development Programme, which has enabled them to unearth some quality talent, such as Haris Rauf and Dilbar Hussain.

Meanwhile, Peshawar Zalmi, who won the title in 2017, would be looking to avenge their defeat at the hands of Qalandars in the last year’s eliminator.

Alongside Karachi Kings, Zalmi are the only side to have qualified for the play-offs in all five editions of the tournament.

Qalandars will be led by Sohail Akhtar while Zalmi are likely to step on the field under a new captain, which could probably be veteran all-rounder Shoaib Malik, as regular skipper Wahab Riaz is in quarantine after breaching the bio-secure bubble on Friday.

Key quotes ahead of the match

Sohail Akhtar: “We have the same core of players that we had last year but we have also strengthened our squad in areas we were lacking. David Wiese, Ben Dunk and Samit Patel performed well last season and will, once again, be our key players this year.”

Ravi Bopara: “I like the team that we have got, some of the experience players that we have here, they are fantastic players like Shoaib Malik, Wahab Riaz and, Ammad Butt. I think all the players we’ve got are very experienced. Kamran Akmal as well, who is one of the best batsmen in the PSL as his record shows so it’s a very strong and dangerous team.” 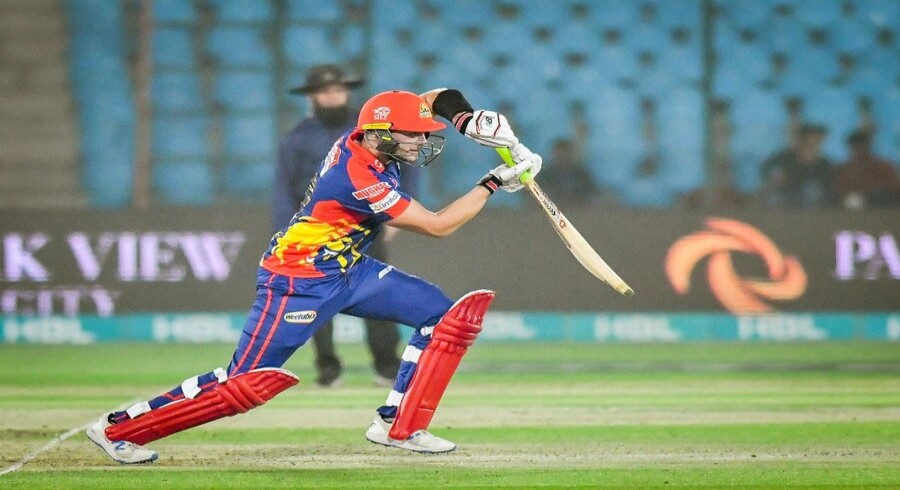 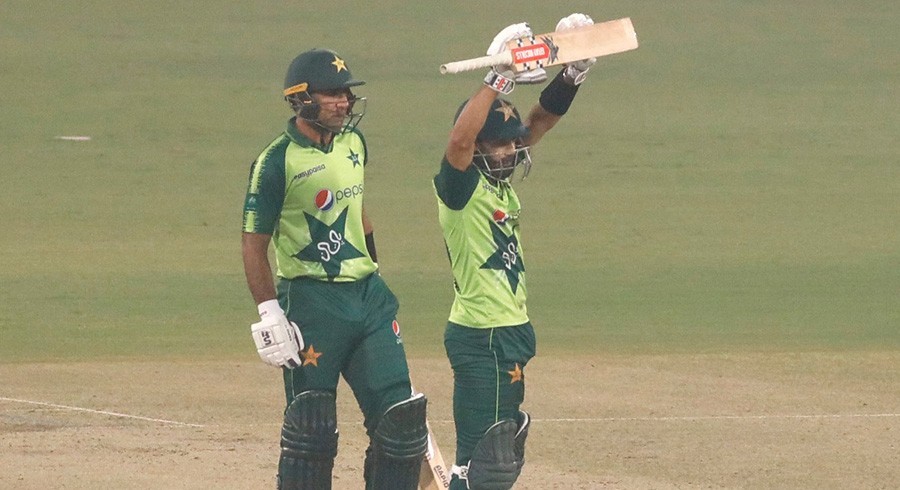