The 19-year-old is replacement of Sri Lanka's Wanindu Hasaranga, who will not be available for the entire CPL 2022 and will join the squad late 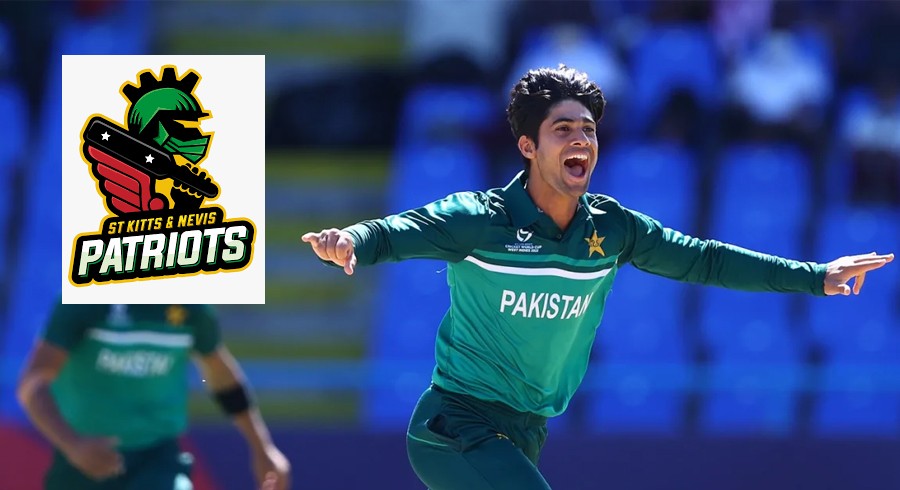 Pakistan's emerging all-rounder Qasim Akram will represent St Kitts & Nevis Patriots in the 2022 edition of the Caribbean Premier League, which gets underway on August 31.

The 19-year-old is replacement of Sri Lanka's Wanindu Hasaranga, who will not be available for the entire CPL 2022 and will join the squad late.

Qasim Akram led Pakistan in the Under-19 World Cup in the Caribbean earlier this year and boasts a T20 strike rate of 153.08. In PSL 2022, he shellacked a 26-ball 51 not out for Karachi Kings against Islamabad United.

Left-arm seamer Mohammad Amir will be joining Jamaica Tallawahs for the first time having represented the Barbados Royals last season, claiming 11 wickets at an average of 13.54. All-rounder Imad Wasim will also return to Tallawahs.

CPL 2022 is set to kick off with the inaugural game of the women's tournament - the WCPL - between Knight Riders and Barbados Royals on August 31 in St Kitts & Nevis. This match will be followed by the opening game of the men's edition on the same day at the same venue, where Patriots will face Tallawahs.