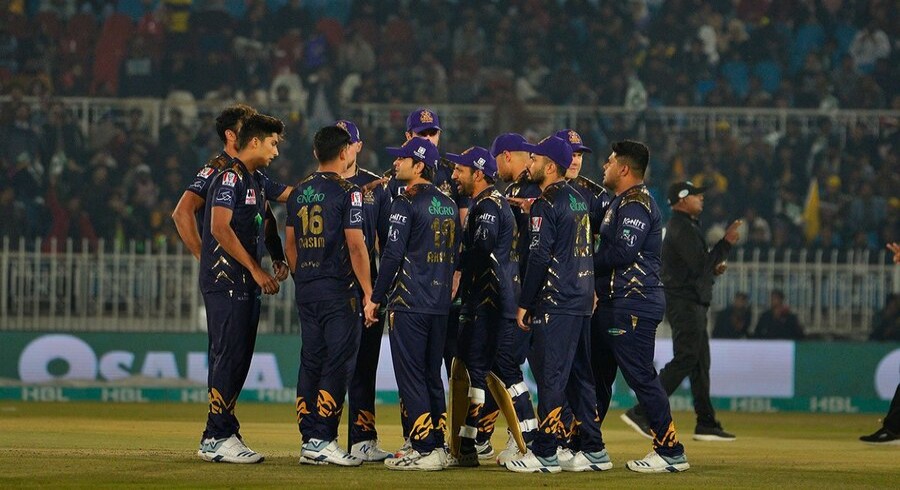 The 2019 PSL Champions have made some personnel changes as they look to bounce back in the upcoming sixth season of PSL, due to begin from February 20 in Karachi.

Quetta will be without the services of their veteran all-rounder, Shane Watson, who retired from professional cricket last season. However they have drafted a like for like replacement in terms of T20 experience, the explosive hitter, Chris Gayle. Although partially available, Gayle has the potential to take the game away from the opposition singlehandedly. South African batsman Faf du Plessis will be filling in for Gladiators once Gayle departs for national duty.

The hard-hitting England opener Tom Banton, who had a below par season last year with Peshawar Zalmi, will also be looking to make amends and put in a strong show for Quetta.

Gladiators have decided to stick with their trusted all-rounders, Mohammad Nawaz, Ben Cutting and Anwar Ali, for this season as well.

Sarfaraz Ahmed has become the second choice wicketkeeper in the Pakistan setup but he continues to reign supreme in the Gladiators camp, as he prepares to lead the franchise for the sixth season. Although, Sarfaraz has mainly been warming the bench for past few months, he has a proven record as Pakistan skipper in T20 formats, winning 29 of the 37 matches he skippered. The Karachi-born cricketer also took his state side, Sindh, to the semi-finals of the 2020 National T20 Cup recently.

With the T20 World Cup in sight, Sarfaraz will be looking to put in a strong performance with the bat to put his name back in national contention. The 33-year-old came one down in the batting order in a practice match against Peshawar Zalmi ahead of PSL 6, which may a sign of things to come this season.

Azam Khan had endured much ridicule due to the nepotism tag attached to him due to his father, Moin Khan, who is also Quetta’s head coach. However, after winning a few games for Gladiators last season and displaying his batting prowess in different leagues around the world, Azam has emerged as one of the biggest power-hitters in Pakistan right now.

With Pakistan in desperate need of a power-hitter in the middle order, this season is an ideal opportunity for Azam to stake a claim in the national side.

After a dream debut for Pakistan in the recently concluded T20I series against South Africa, Zahid Mehmood will be looking to continue his rich vein of form in upcoming season of PSL. The Dadu-born cricketer was the one of the leading spinners in the 2020 National T20 Cup, taking 12 wickets at an average of 24.83. With strong competition in the spin department in the national setup from the likes of Usman Qadir and Shadab Khan, Zahid will be keen to put his name in the mix through a splendid showing in Pakistan’s premier T20 competition.