Leg-spinner believes his team can bounce back in the tournament 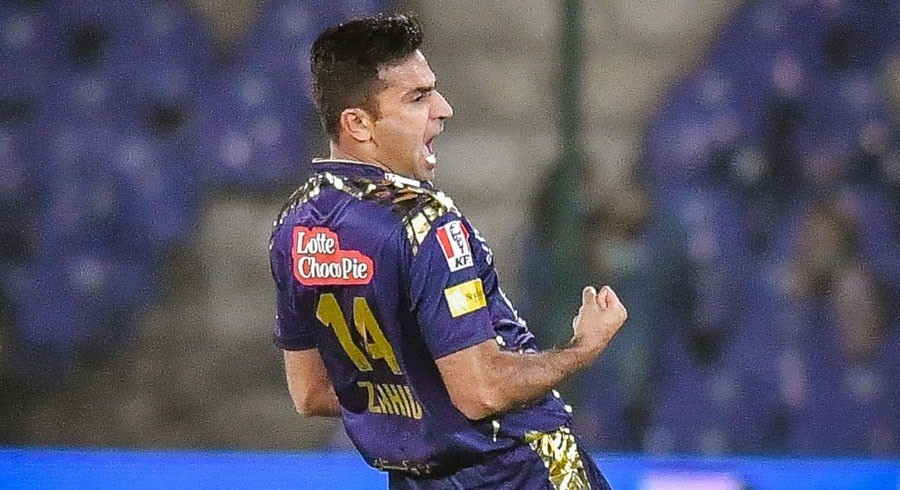 Leg-spinner Zahid Mehmood believes his team, Quetta Gladiators, can bounce back in the tournament despite losing their first two games in the sixth season of HBL Pakistan Super League.

While speaking on Quetta Gladiators’ YouTube channel, the leg-spinner said that the entire team is working hard to make a strong comeback in the upcoming matches.

“The boys are working hard. We will make a strong comeback by playing good cricket and will win the upcoming matches,” said Zahid.

Dadu-born cricketer believes the pitches are supportive for both disciplines at National Stadium, Karachi.

“These pitches have support for both bowlers and the batters and the one who will play better can make good use of it,” he said.

Mehmood believes the experience of playing T20 tournaments during Ramazan in Karachi will help in the ongoing season of PSL.

“There weren’t many facilities for us to play [in Dadu]. We used to play on cement wickets and the grounds are not as good as it is here but I have played a lot of Ramazan cricket in Karachi which has helped me a lot,” he concluded.