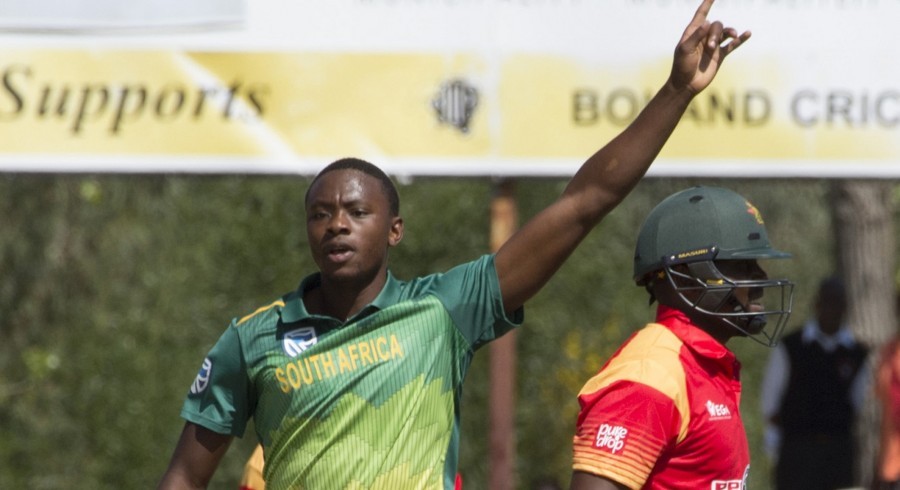 Kagiso Rabada believes South Africa must put their off-field problems to one side as they look to revive their World Cup campaign against the West Indies at Southampton on Monday.

A tough opening week in the round-robin group phase has left the Proteas with little margin for error after three straight defeats by England, Bangladesh and India left their semi-final hopes hanging by a thread.

Meanwhile, a row has broken out over whether South Africa's selectors were right to reject star AB de Villiers's offer to come out of international retirement for the World Cup, with some arguing the star batsman had simply left it too late to make himself available.

"There's just been a lot happening off the field and we are just looking to clear that out of our heads," said Rabada, the leader of the Proteas' attack in Steyn's absence.

While yet to hit top gear himself at the World Cup, Rabada has been encouraged by the performances so far of fellow fast bowlers such as England's Jofra Archer, Australia's Mitchell Starc and the West Indies' Oshane Thomas.

"They are all phenomenal bowlers. I enjoy watching other bowlers bowl. It's nice to see other people do well, but not against us," said Rabada jokingly. "We all have our aspirations. We want to achieve certain goals. I don't think it puts any pressure on me (to perform). I know exactly what I want to get out of the game. When you admire other sportsmen, it can inspire you."